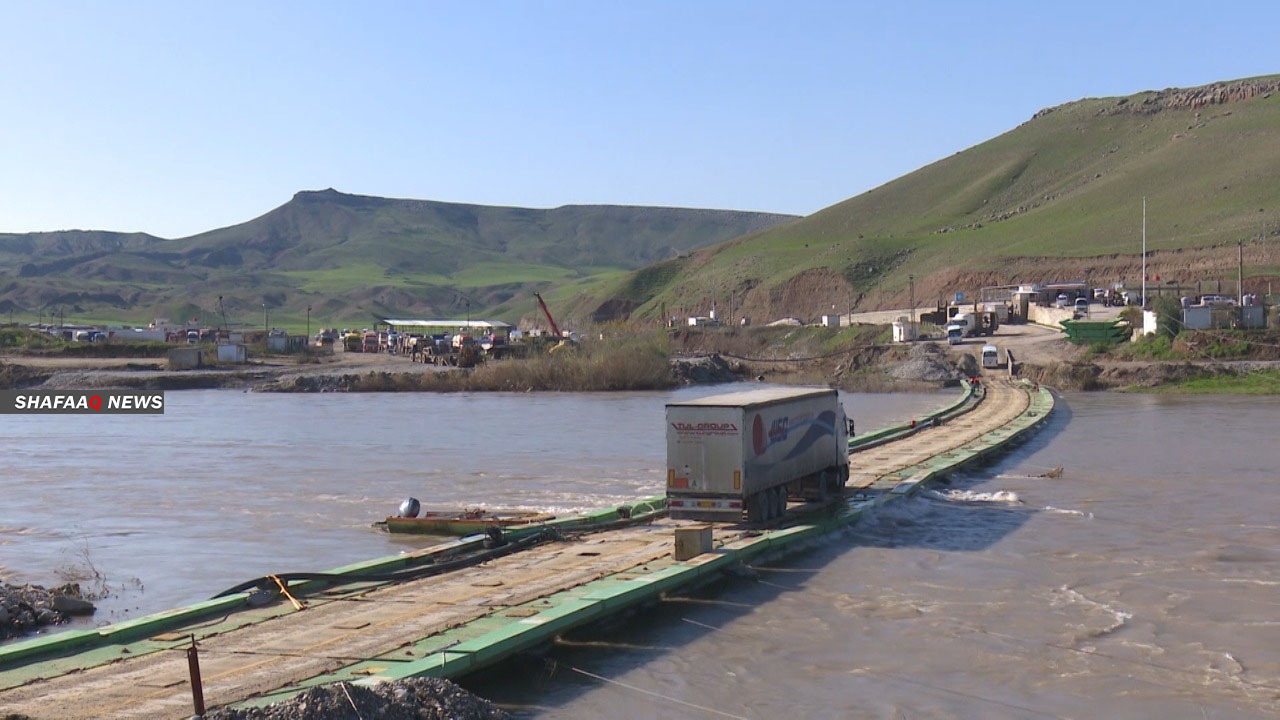 "The crossing will open tomorrow, Wednesday, for the return of the Syrian refugees stranded on the Syrian side," said crossing official Shawkat Berbahi.

Berbahi added that "Syrian refugees residing in Erbil and Al-Sulaymaniyah will be able to cross on Wednesday and Monday, while residents of Duhok will be allowed on Sunday and Tuesday of every week, and that is until the beginning of next September.”

About a quarter of a million Syrian refugees reside in the Kurdistan Region who were displaced from their country since 2011 due to the war.

Many of them visit their families in Syria from time to time, as many of them were stuck there as a result of the closure of the crossing months ago to prevent the outbreak of the Corona virus.