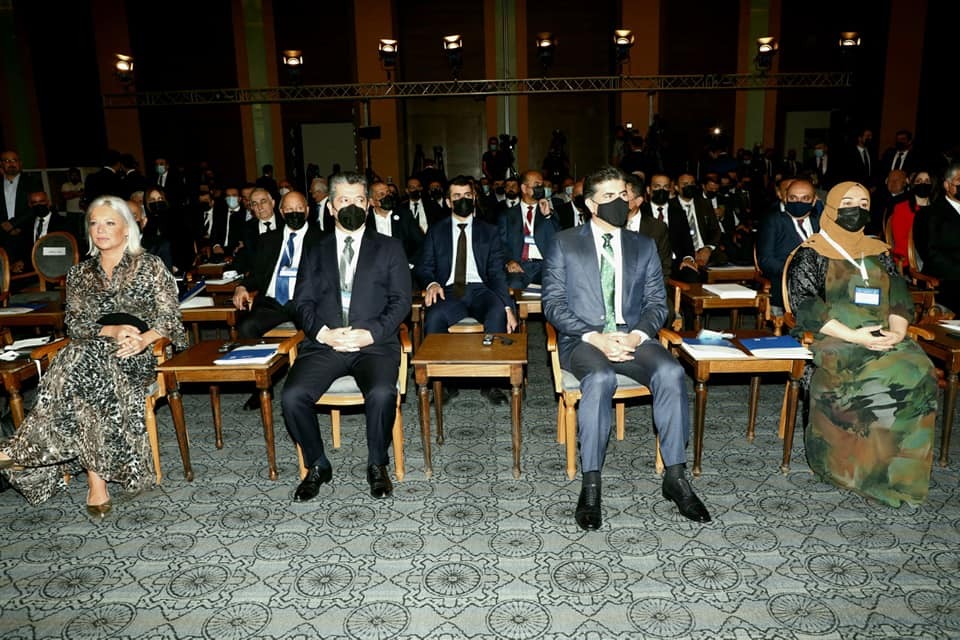 Shafaq News/ The President of the Kurdistan Regional Parliament, Rewaz Faiaq, called on Wednesday the President of the region, Nechirvan Barzani, to adopt an initiative to hold conferences and seminars in all universities to address controversial issues at the regional and Iraqi levels.

Faiaq said in a speech upon hosting her a symposium held on the sidelines of the "Unity and Constitution" conference sponsored by the Kurdistan University-Erbil, "special committee should be formed to write the constitution of the Kurdistan Region," indicating, "all parties agree upon writing the constitution."

She stressed that partisan interests should not be an obstacle to drafting the constitution, "academic and partisan centers should take part."

Faiaq added that the absence of a constitution in the Kurdistan Region is related to internal disputes.

The Speaker of Parliament called on the President of the Kurdistan Region to support the region's universities in holding such conferences and suggested that each university address a controversial issue (disputed territories, source of legislation, decentralization...) in the conference it holds.