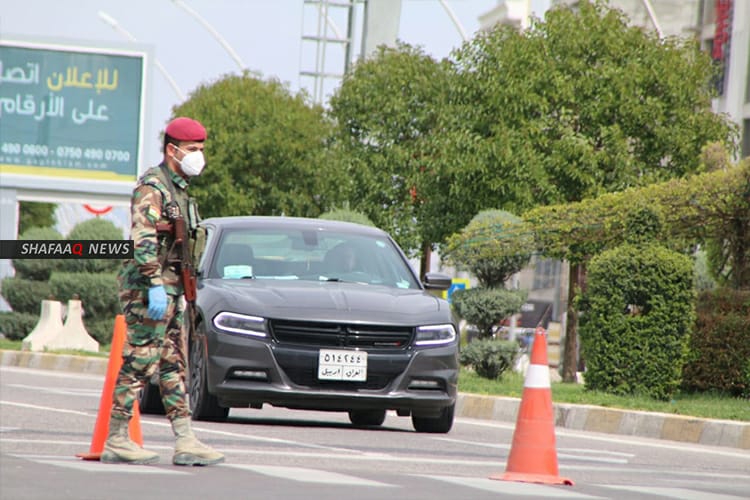 Shafaq News / The police spokesman for Erbil Governorate announced that 10,681 different crimes, including 65 murders, have been recorded in the governorate during the current year.

In a press conference, Major Huber Aziz reviewed statistics of crimes committed in Erbil during 2020.

Aziz said that the police managed to uncover the details of 9,864 crimes, while 301 people were arrested. Also, 61 murder cases were solved.

Thirty-two shooting incidents were recorded, and 29 persons who opened fire were arrested, while the competent authorities are still pursuing the others, as by Aziz.

A Kurdish Woman won at the USAID-supported Demo Day Competition

Erbil's administration to implement +130 services project in the governorate