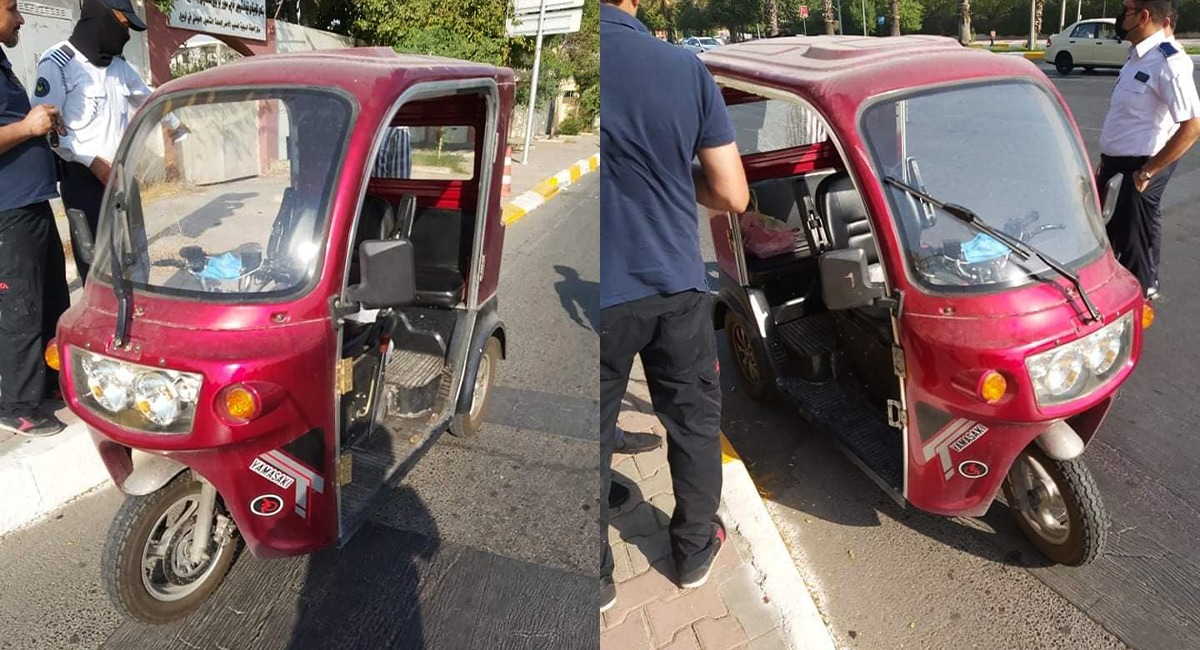 Shafaq News / The Traffic Police Directorate in Erbil announced on Tuesday that it will confiscate the three-wheeled motorcycle, known as "Tuk-Tuk", because it is prohibited to use it as a means of transportation.

The directorate's spokesman Fadel Hajji called on the residents of Erbil not to use it, saying, "Please stay away from it and do not buy or use it".

Haji indicated that the Directorate will confiscate the "Tuk-Tuk" as soon as it finds it in the street noting that it will not return it.