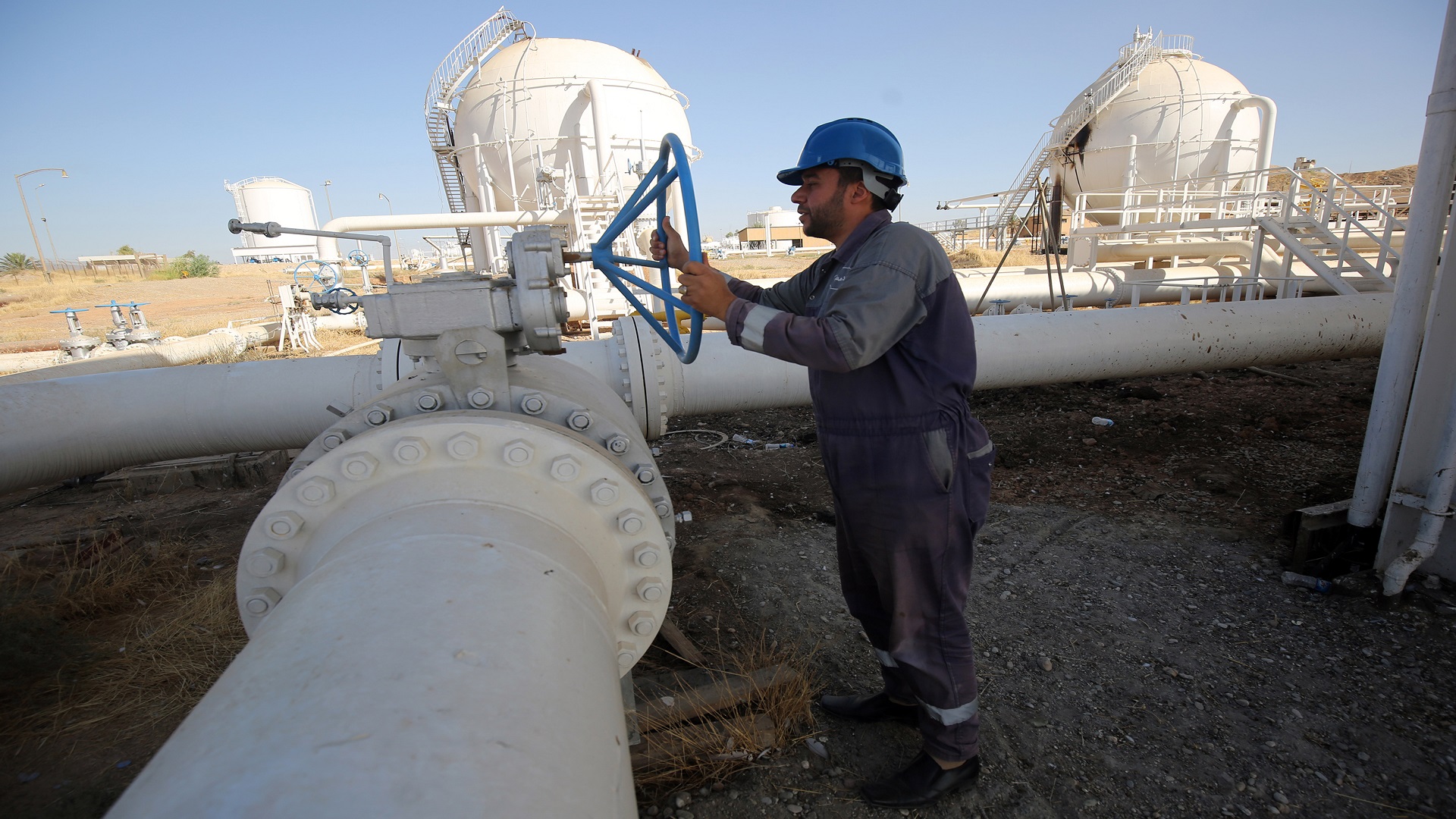 Shafaq News / The head of the energy committee in the Kurdistan Region, Ali Hama Salih, confirmed that the region is planning to export gas to Turkey in 2025.

Hama Salih said that the Region's gas reserves are estimated at 5.7 trillion cubic meters, 85% of which are in six main fields distributed in Garmyan and Chamchamal,

However, he revealed that the Region is planning to export gas to Turkey via pipelines, and the first two phases of the project have already started, at a time when the Region still needs gas to provide electricity and heating, noting that it is impossible to sell oil to Turkey while there is a huge local gap.

In 2025, according to Hama Salih, the project will be launched and Iraq's population will reach 50 million, which will increase the demand for gas especially if Erbil and Baghdad do not reach an agreement, pointing, "the Federal government will create obstacles to the Kurdistan Region "

These statements come a few days after Turkish President Recep Tayyip Erdogan said his country will receive gas from Iraq.

Fire broke out inside the Kurdistan Region Parliament