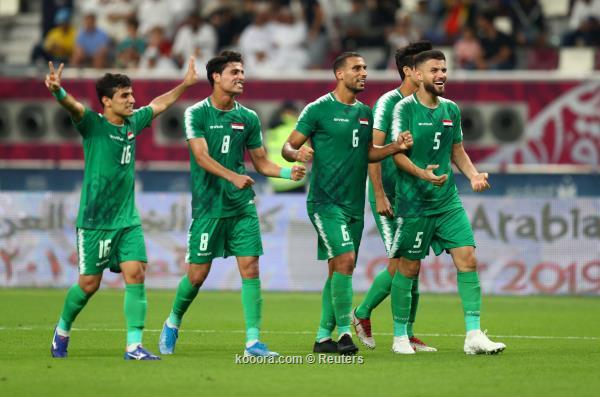 Shafaq News / The normalization committee of the Iraqi Federation received an official letter from the Syrian Federation, confirming setting up the friendly football match between the two teams within the next month, in preparation for the joint Asian cup qualifiers.

The Syrian Confederation's confirmation of the friendly match comes after medical tests revealed that some of Nisour Qassioun's players contacted COVID-19.

The match is scheduled to take place on September 8, at Franso Hariri Stadium in Erbil Governorate.

It is expected that the Iraqi national team will start its preparations in the coming days, in preparation for the friendly football game with both Oman and Syria.

A report shows the living standard in Erbil

Erbil is open for Iraqi tourism