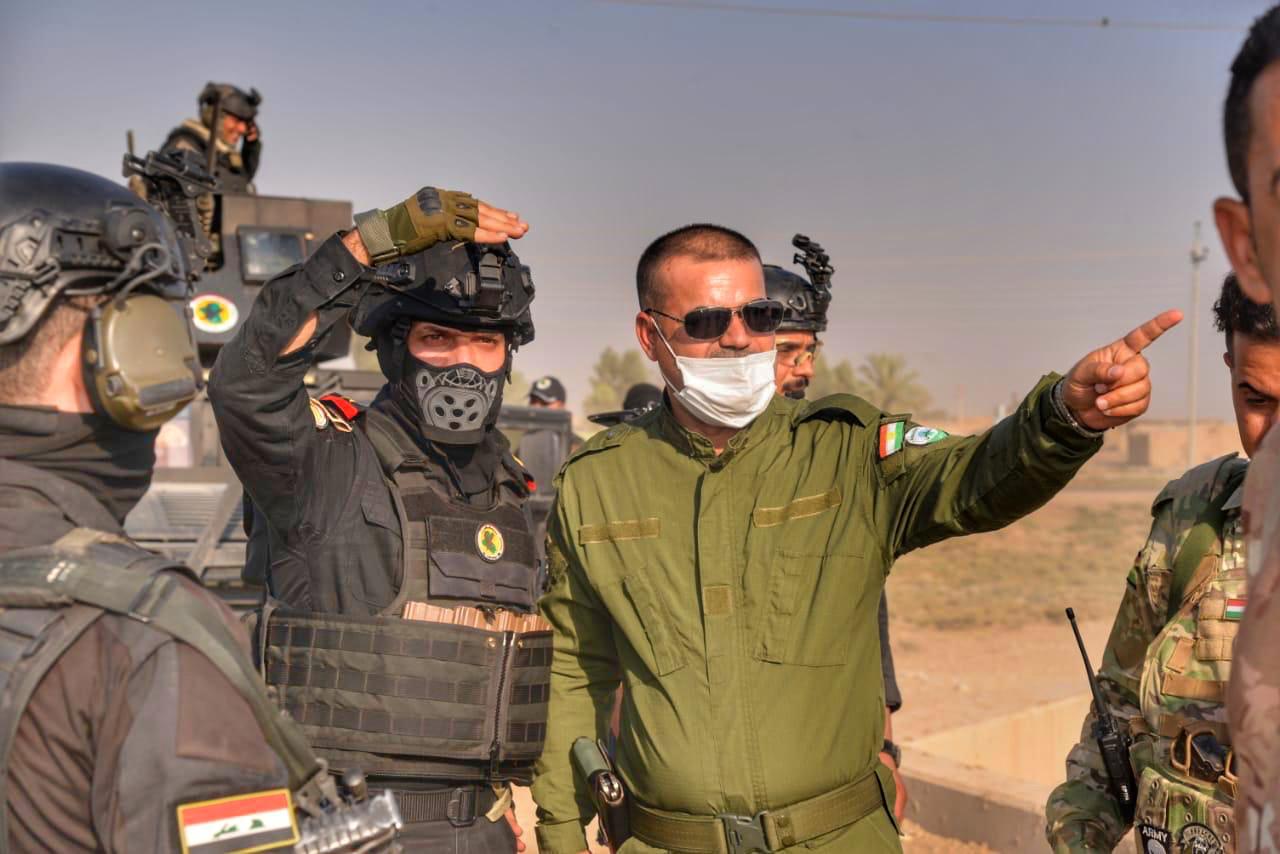 Shafaq News / The Ministry of Peshmerga announced, on Monday, that a delegation from will head to Baghdad tomorrow, Tuesday, to continue talks with the Federal Ministry of Defense.

the Secretary-General of the Ministry, Lieutenant-General Jabbar Yawar said the talks will focus on three topics, first is the coordination center between the officers of the Peshmerga forces and the Iraqi army, second is the establishment of the joint defense group, and third is the implementation of military operations against ISIS, indicating that these three subjects will be within the borders of Kirkuk, Diyala and Nineveh governorates.

Months ago, Baghdad and Erbil agreed to form joint coordination centers to fight ISIS remnants in the disputed areas.

The head of the regional government, Masrour Barzani, said a few days ago that the agreement had not yet entered into force.