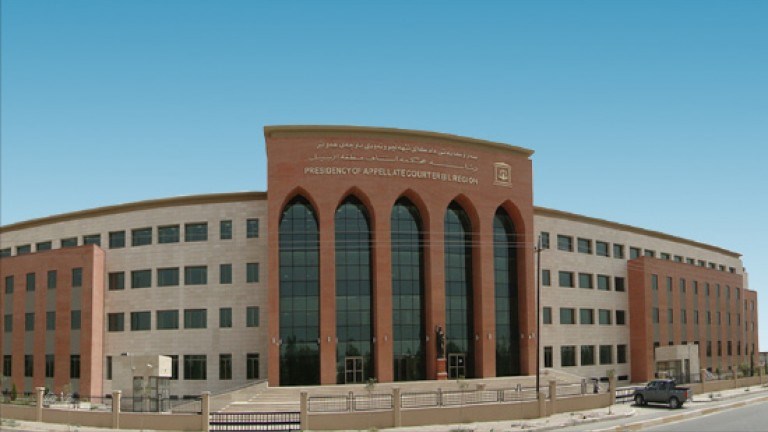 Shafaq News / Erbil's Court of Cassation acquitted on Tuesday two accused in the case of the assassination of a Turkish diplomat, in an armed attack that targeted him while he was inside a restaurant in the capital of Kurdistan Region.

A judicial source told Shafaq News agency that both Sudqi Karim Bradosti and Ibrahim Mulla Bradosti were acquitted after their arrest more than a year ago, and sentenced to two years of imprisonment, for participating in the assassination of the Turkish deputy consul in Erbil.

On July 17 of last year, the Turkish Deputy Consul in Erbil was assassinated at a restaurant in the governorate. Two citizens perished in the incident.

Erbil authorities: those who attacked a restaurant in the governorate will be arrested