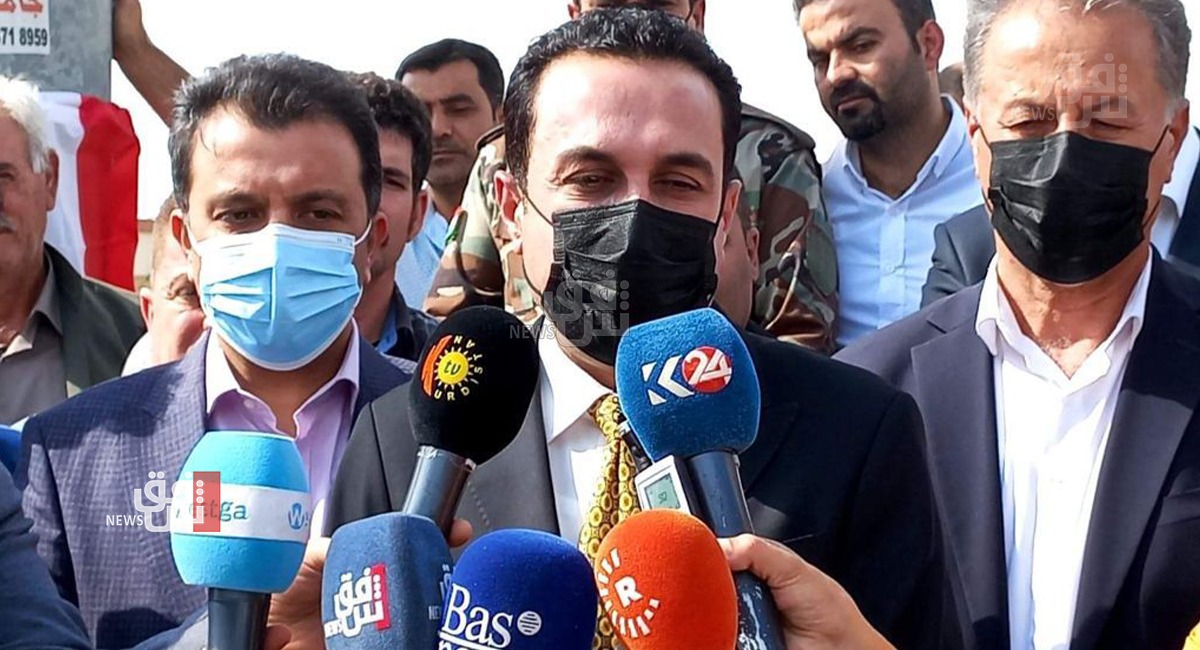 Speaking in a press conference he held this morning near Erbil's citadel, Khoshnaw said that the rockets targeting the US embassy landed inside an inhabited area but only caused minor injuries to two citizens.

The governor confirmed that the rockets emanated from outside the Iraqi borders. "We denounce this terrorist attack. We assure the people of Erbil that these deeds would not undermine the city's security."

"Talks about the Mossad having headquarters in Erbil are unfounded. We assert that the site targeted in Erbil does not nestle an Israeli headquarters, rather a US consulate under construction."

Fire broke out inside the Kurdistan Region Parliament