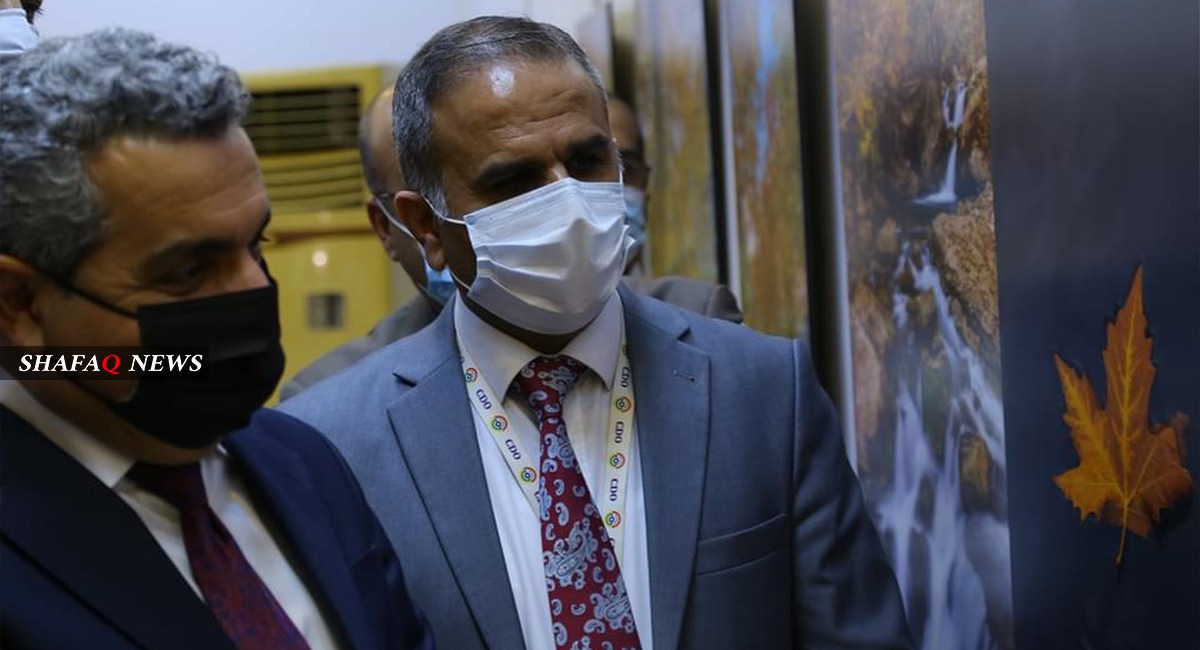 Shafaq News / The office of Erbil's Governor, Firsat Soufi, denied the rumors circulating on media about the Governor's health status and confirmed that he was transferred outside the country for treatment after he developed COVID-19 complications.

The statement of the office said that some "irresponsible" social media platforms and activists published false news and rumors on his health status after transferring him outside the country. The statement explained that the governor's health condition is currently stable, as he is receiving treatment outside the state.

The office stressed that the news and propagandas popping on social media "here and there" are "far from truth" and aim to "spread misleading information".