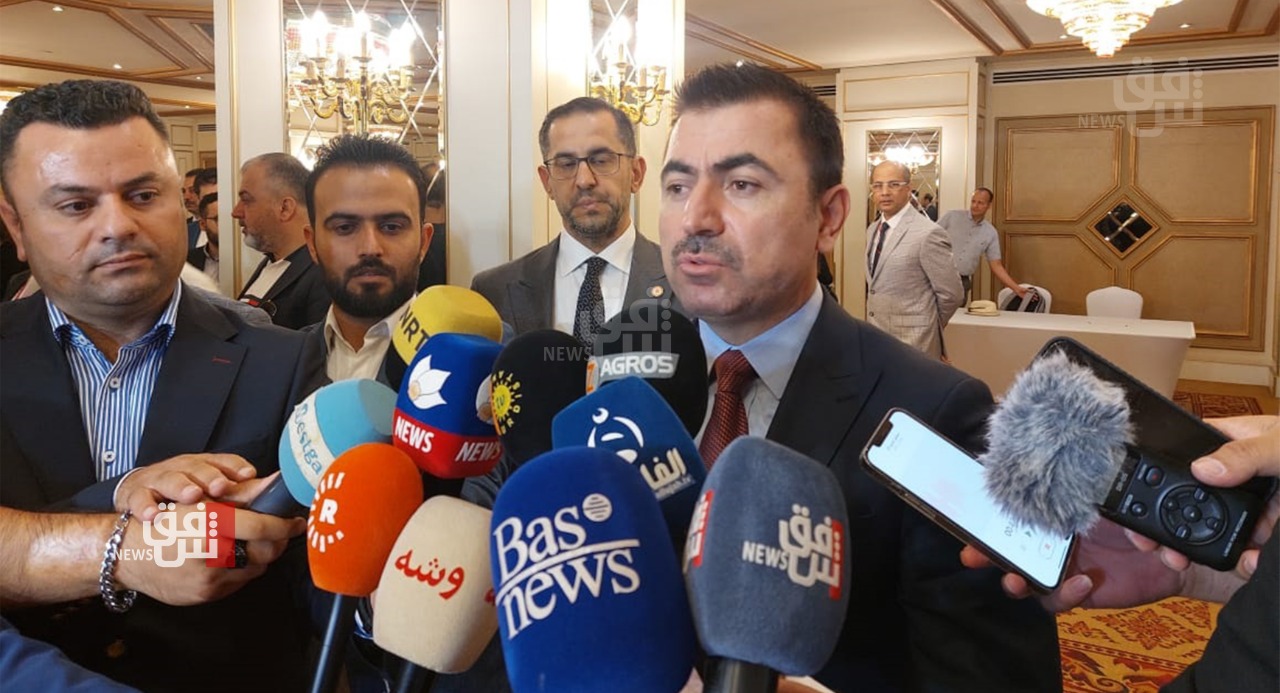 Rasheed said in a press conference in Erbil that the Iraqi Parliament has already approved the decision to conduct the census, noting that the federal government set several dates to conduct it, but did not do so.

The census was supposed to be conducted in 2018, but was postponed until 2021 and did not take place. This time, the Iraqi government decided to conduct the census at the end of 2023 in cooperation with the Kurdistan Region, according to the Minister.

Rasheed noted that the Regional Government has several remarks on the census, especially regarding the Kurdish areas outside the authority of the Kurdistan Region, as well as Kirkuk governorate.

Erbil floats in unprecedented calm as the polling day approaches

Erbil prepares for a huge mass