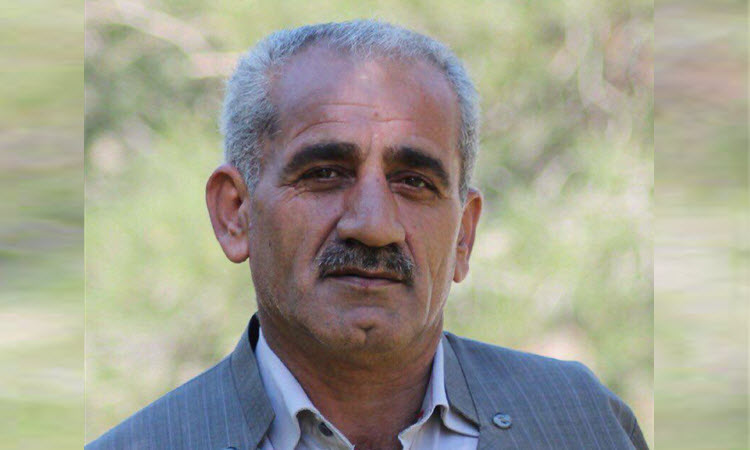 Qadiri, one of the leaders of the Iranian Kurdistan Democratic Party, was assassinated in 2018 in Rania district in the Kurdistan Region, and the opposition parties accused the Iranian regime of being behind the assassination.

A source in Erbil Court told Shafaq News Agency that the three defendants were convicted in absentia for their escape to Iran.

For his part, Mansour Qadiri, representative of the Kurdistan Democratic Party of Iran, said during a press conference held after the ruling was issued, that they welcome the ruling issued by the court.

"We hope that this will be the beginning of condemnation and prosecution of all the assassinations that took place against our leaders and members," he said.