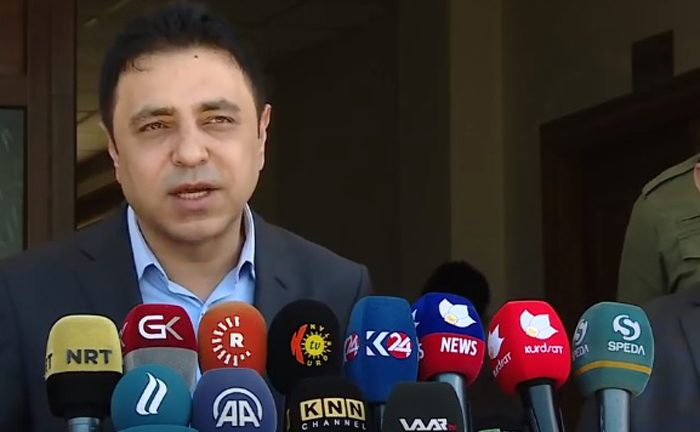 Abdul Hamid said today in a press conference attended by a correspondent of Shafaq News Agency, "We are monitoring the market," adding, "merchants also imported materials in dollars and they have debts in this currency. However, the procedures must be in the interest of everyone."

"Yesterday, we closed two large malls in Erbil for exploiting the condition and not adhering to the prices policy," calling on residents to cooperate with the district office and report "any prices manipulation".

It is noteworthy that the prices of goods in the local markets in Iraq and Kurdistan have risen after the Central Bank decided to reduce the dinar's exchange rate against the foreign currency, especially the dollar.

Civil Defense found the body of an Iranian lives in Erbil