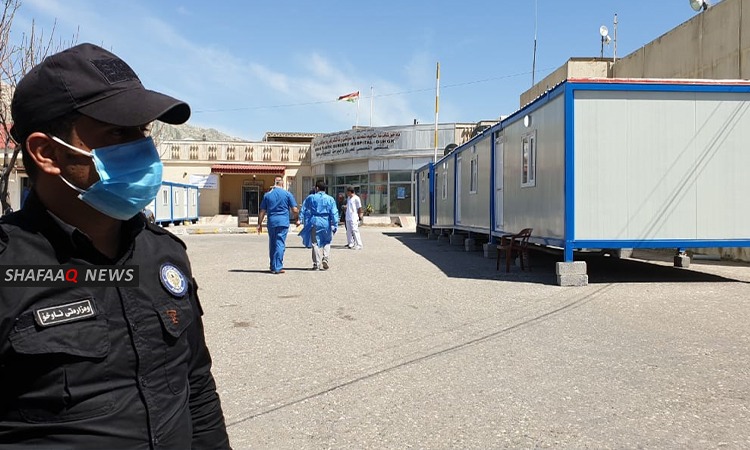 Jalal denied that Americans were injured in the attack. However, the Ministry of Health in the Kurdistan Region said that only three injuries were registered.

More than 30 landmines cleared from a village in Erbil

USD/IQD exchange rates stabilize in Baghdad and climb in Erbil