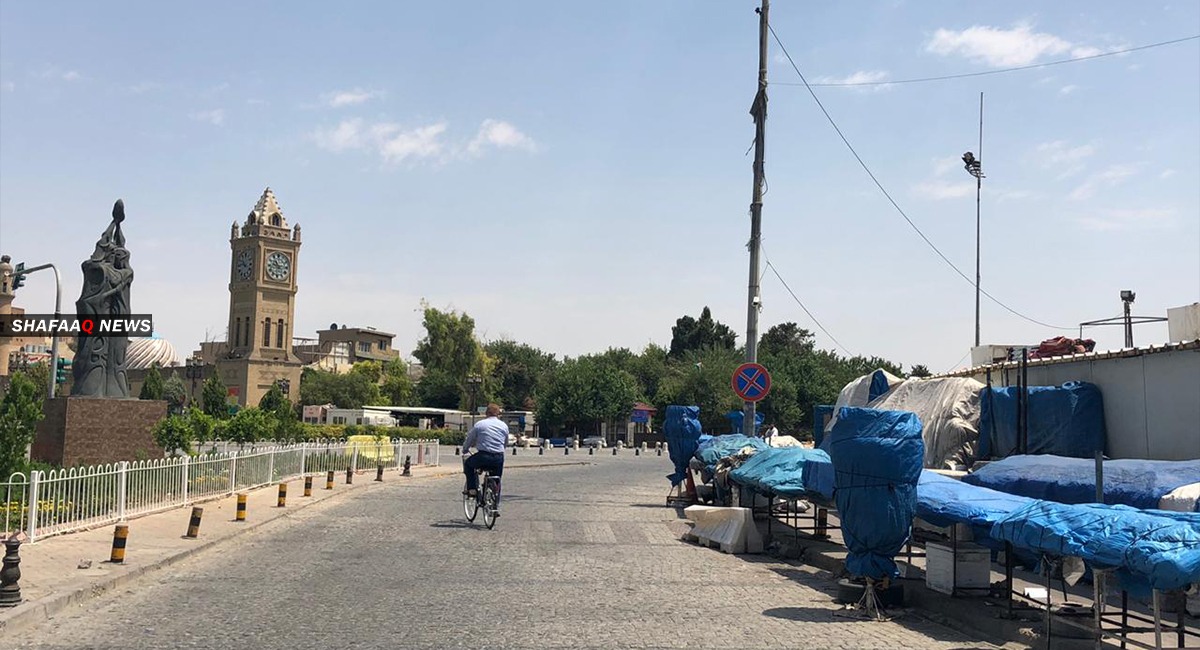 Shafaq News/ The provincial council of Erbil, the capital of Kurdistan, scheduled a session next Monday morning to vote for the new head of the local government to succeed the late governor, Dr. Firsat Sofi.

Shafaq news agency obtained a copy of the document signed by the head of the provincial council, Ali Rashid. The document shows the work program of the 87th session to be held on 2-8-2021, which is devoted to electing the new governor.

On Wednesday, Erbil Governorate council announced a nomination window between the 4th and 6th of the current month.

On Tuesday, the head of Kurdistan Democratic Party in kurdistan parliament, Omid Khoshnaw, that the party nominated him to the position of the governor of Erbil, the capital of Kurdistan Region.

Erbil is the second most affected by the drought, Official says