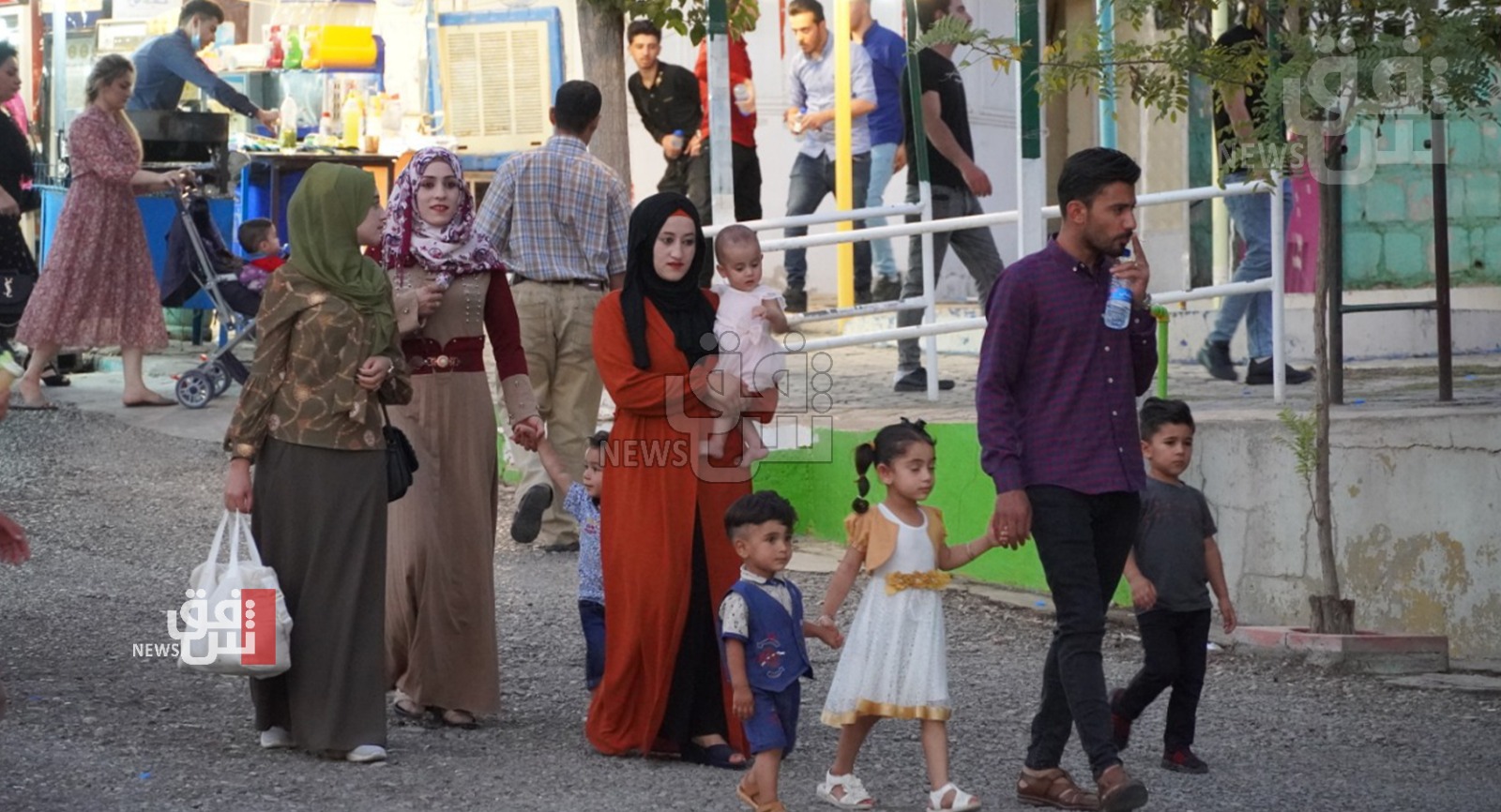 Shafaq News/ The General Directorate of Tourism in Erbil issued a statement today in which it commented on a video clip that went viral on social media.

A statement by the directorate said, "A video clip as published on social media and some other sites showing a shooting attack on a bus carrying tourists on Eid days. We assure everyone that what was published is completely false and that the published clip was a long time from now, while security measures had been taken against some negligent people."

"We assure citizens and tourists once again that the security situation in Erbil is stable, and that the internal security forces in the governorate are doing their best and always ensuring the comfort, safety, and protection of tourists and everyone who lives in our city," it added.

The directorate said, "Tourist convoys are continuing to enter Erbil heavily. Statistics indicate that the number of tourists who entered Erbil on the first two days of Eid al-Adha amounted to 103,169."

Direct flights from Erbil to Paris to begin in May