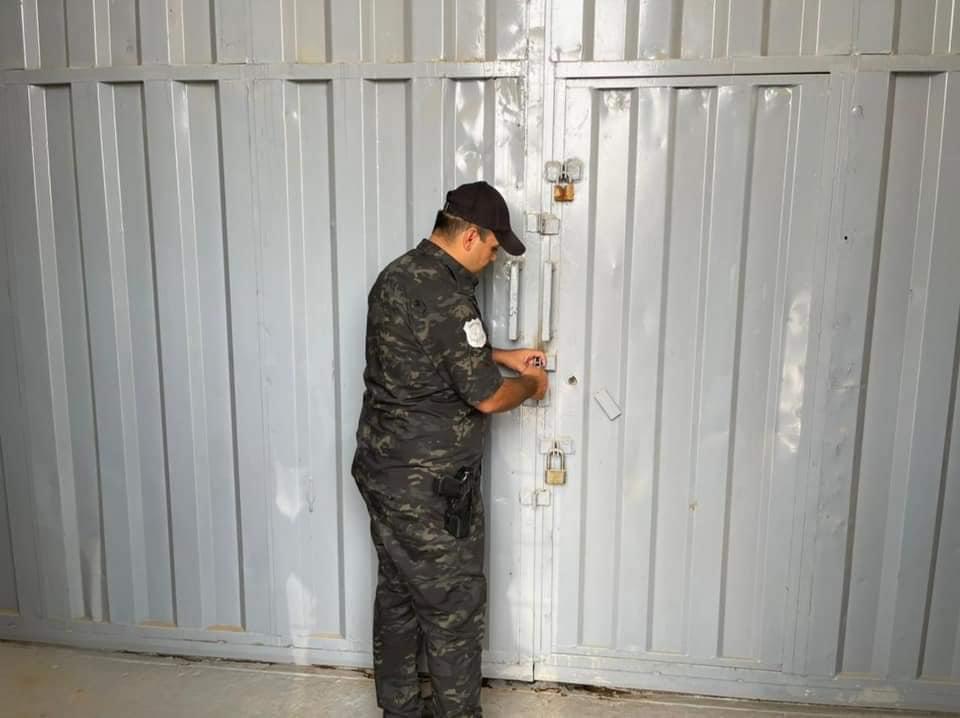 Shafaq News/ The Directorate of Pharmaceutical Quality Control in Kurdistan Region announced today shutting down eight pharmaceutical factories in Erbil and Duhok due to violations.

A statement by the directorate said that the market monitoring committees closed eight pharmaceutical factories, seven of which are in Erbil and the last one is in Duhok, pointing out that the decision was due to various violations of the Ministry’s instructions.

The Quality Control Corporation for Pharmaceuticals called on all pharmaceutical companies to abide by the instructions, warning of serious legal penalties in case of any violation.