Eight arrested in Erbil on charges of theft 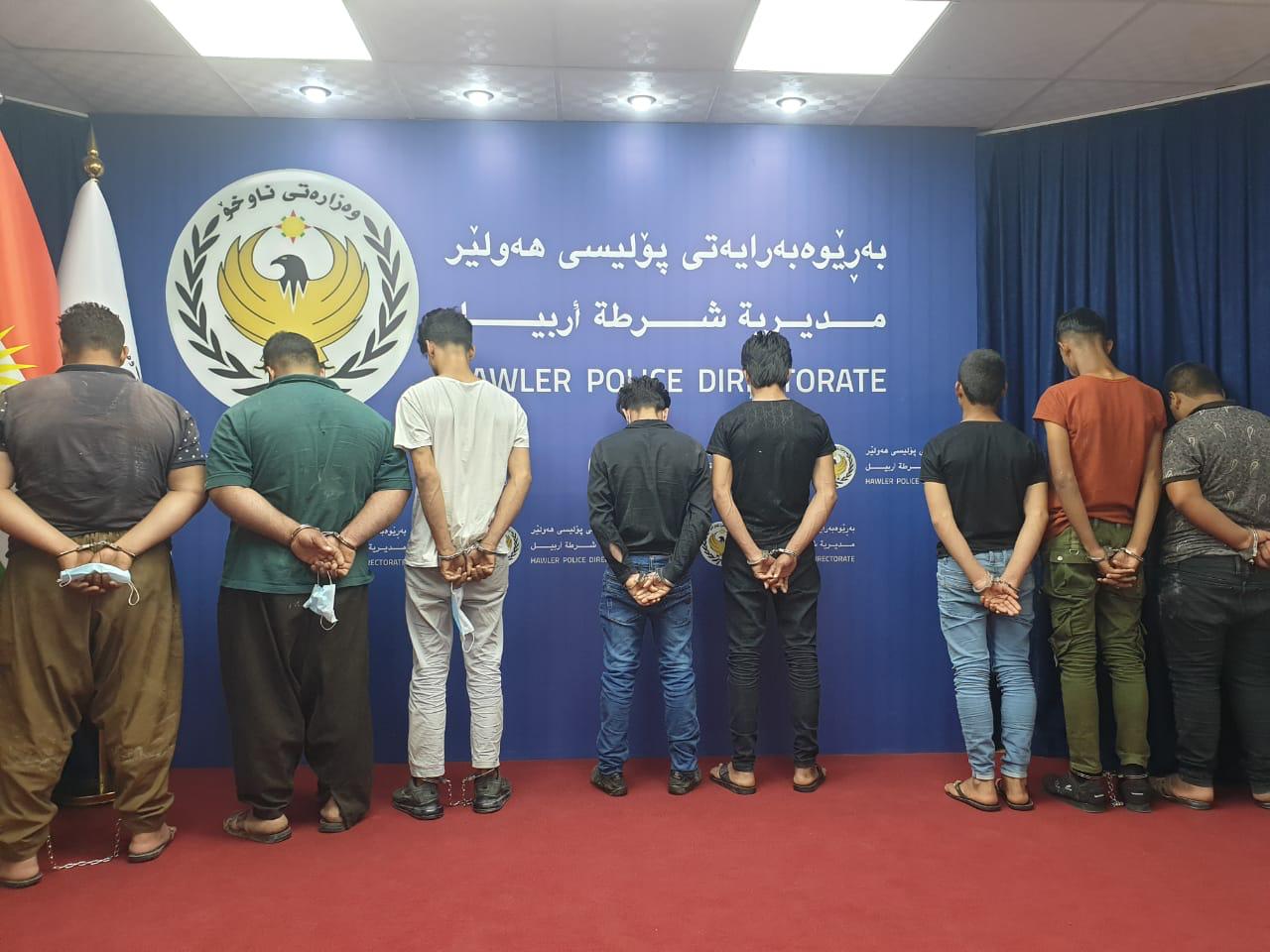 Hoker Aziz, a police spokesman, called on citizens to file lawsuits against the accused in case they were subjected to their criminal acts.

"The problem is that some citizens do not file lawsuits when they are exposed to theft. In this case, things become complicated because a lawsuit is the only way to follow up on the case", he noted.