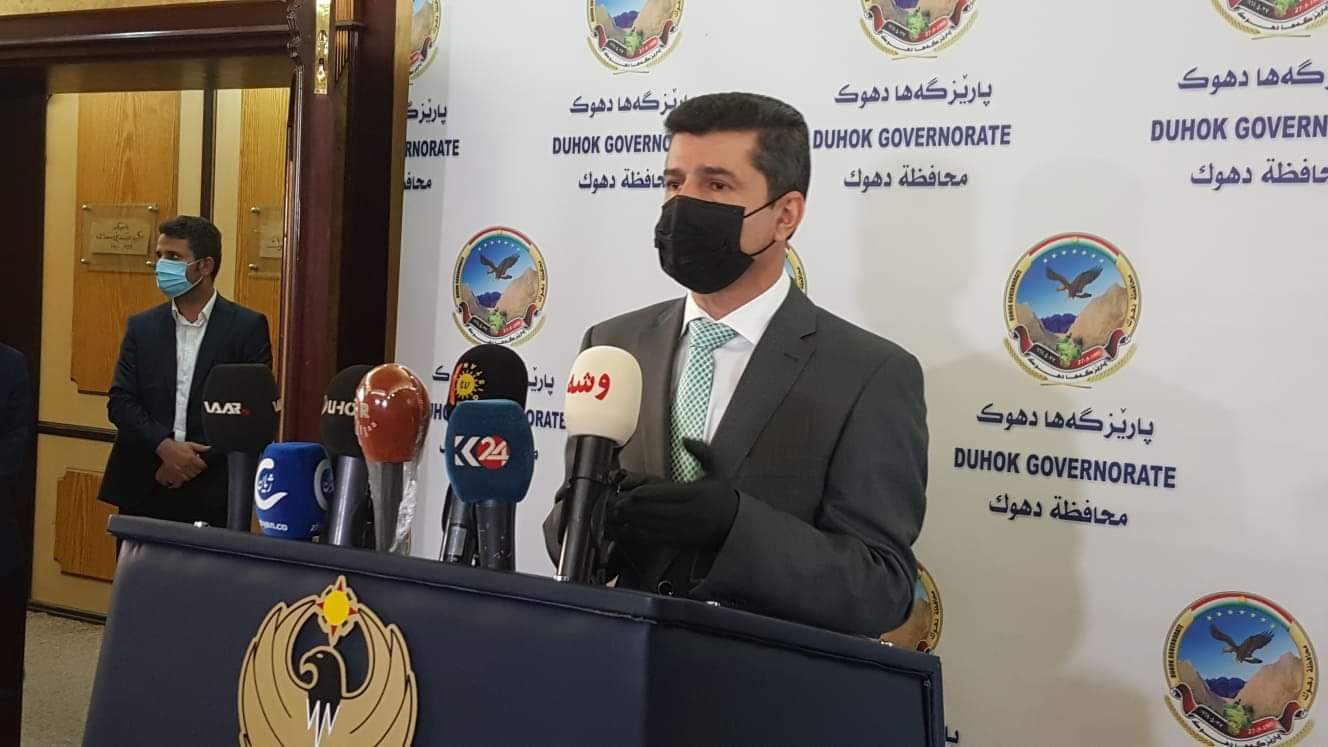 Shafaq News / Duhok governor, Ali Tatar announced on Sunday that it is permitted to travel to Turkey through the Ibrahim al-Khalil border crossing for holders of the chambers of commerce identity card, for patients, and for students.

In a statement to reporters at the border crossing today in Zakho, Tatar said, "We have four laboratories for examining the Corona virus to provide more facilities for the people and drivers who frequently cross the border."

He explained that the trade at the crossing began naturally without any problems, indicating that citizens can travel to Turkey through for specific cases such as trade, study and treatment, and those who have residence permits from other countries in addition to foreign nationalities with full health measures applied.

About the commercial truck drivers’ demonstrations that took place near the crossing on August 19, the governor asserted that they resulted in 60 injuries, 56 of the security forces and 4 employees of the crossing, and no civilian citizen was injured.