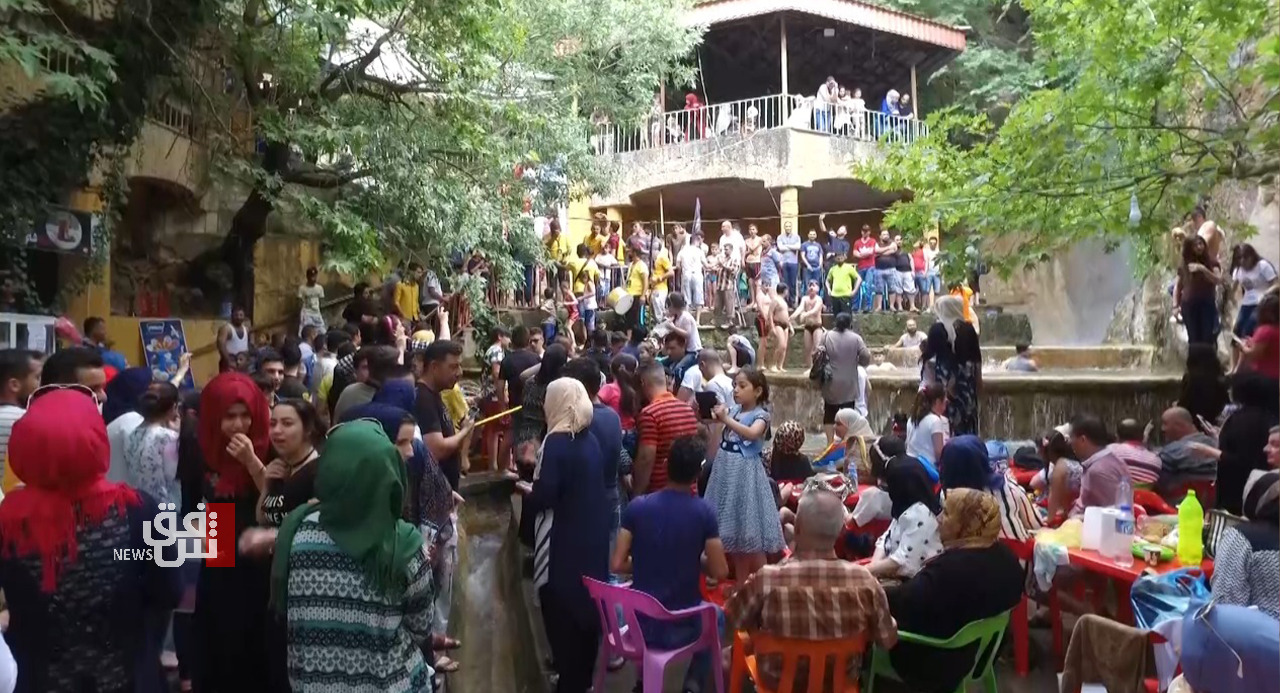 Shafaq News / The Duhok Tourism Directorate in Kurdistan Region announced today that more than one hundred thousand tourists flocked to the governorate during the first half of the current year.

Muhammad pointed out that 15 new tourist sites were opened within the governorate's borders, the most prominent and largest of which are the Duhok Cable Car and the Tourist Complex project in mount Zawa, overlooking Duhok's city center.

Duhok sets up an anti-cyber-crime department