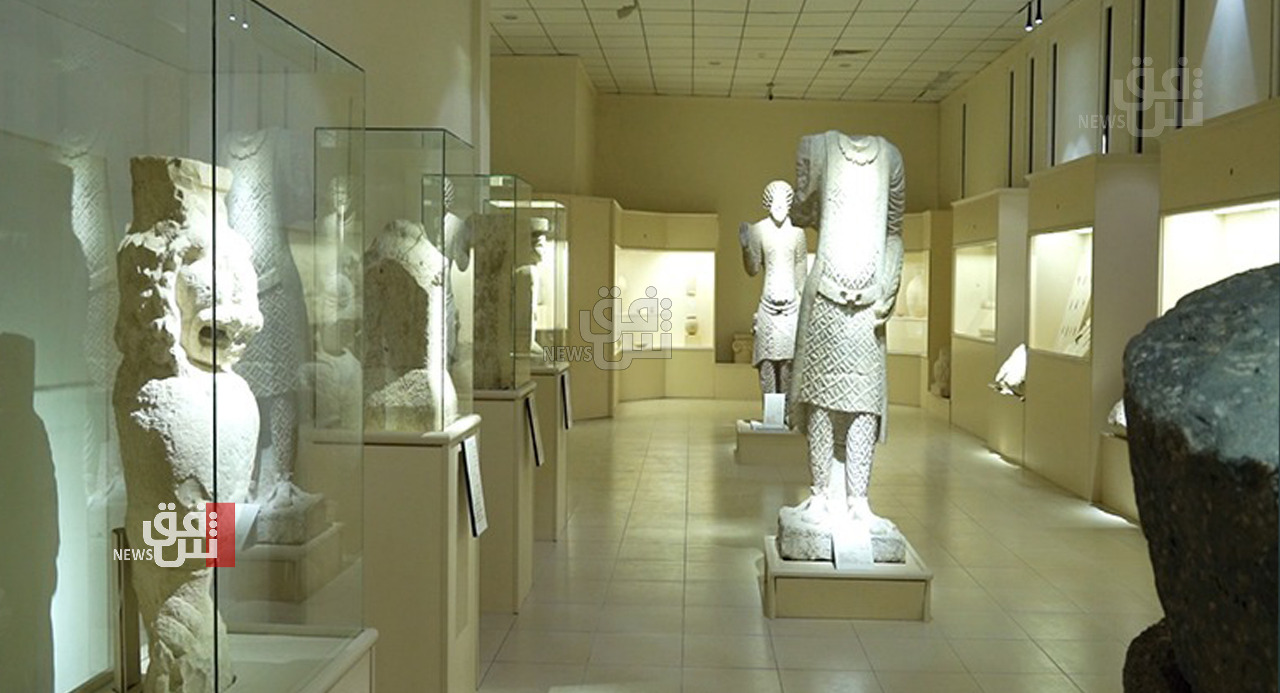 Shafaq News / The Department of Antiquities in Duhok Governorate revealed a plan to expand and build artifacts display halls.

The head of the Department of Antiquities in Dohuk, Bekas Jamal, told Shafaq News Agency, "The exhibition halls in the department currently accommodate 700 artifacts. Also, over 4,500 other artifacts are preserved in the department's warehouse."

Jamal explained that his department is in the process of constructing two additional halls to display other artifacts, noting that the pieces displayed in the Duhok Museum date back to different historical periods, from 12 thousand years BC, until the end of the Ottoman Empire.

He pointed out that his department is currently coordinating with the Department of Tourism in Duhok to urge tourists to visit the archaeological sites in the governorate.

"Diplomatic, university and different tourist delegations visit the Duhok Museum, but there are archaeological tourist sites that need media marketing to be known", he concluded.