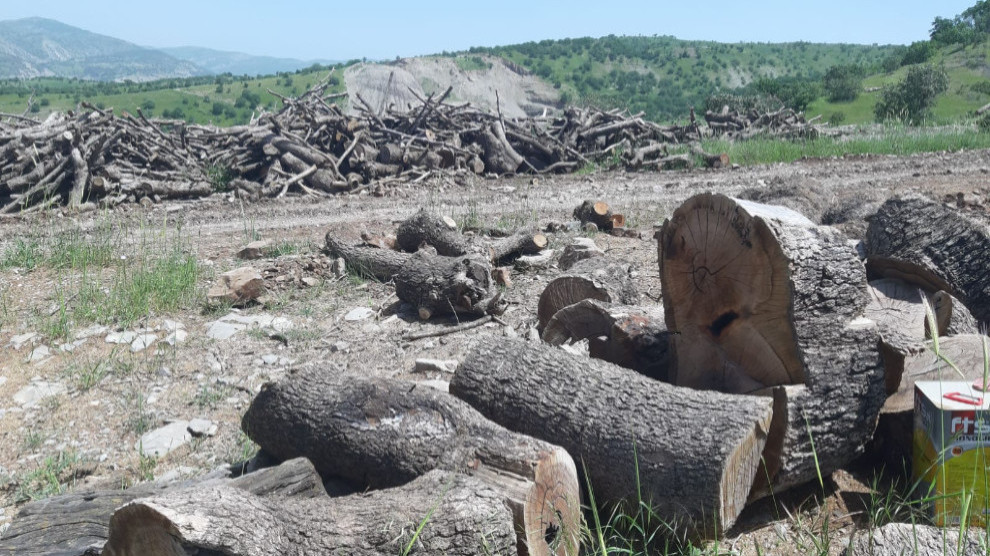 Shafaq News / Duhok governor, Ali Tatar, discussed today with the Turkish Consulate General in the Kurdistan Region and the governor of the Turkish city of Sharnakh, the issue of logging in the border areas in the governorate by the Turkish forces.

There will be coordination between Duhok and the Turkish parties to control this phenomenon and preserve the environment and nature of the border areas within the Kurdistan region, Mellat Esmat, the press secretary of Duhok Governor, told Shafaq News agency.