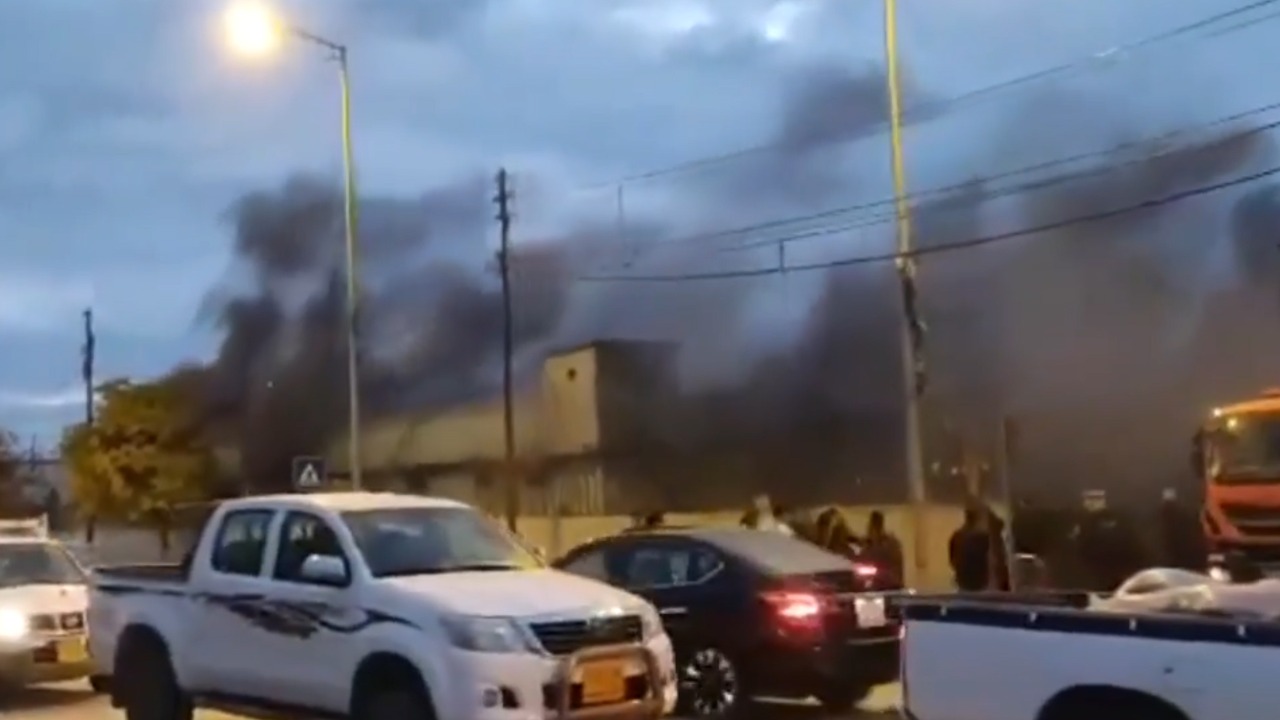 Shafaq News / Demonstrators set fire to the headquarters of the Patriotic Union of Kurdistan and the Kurdistan Democratic Party in Bira Makroun district in Al-Sulaymaniyah, to protest the financial crisis and the delay in paying salaries.

Shafaq News Agency reporter said that the demonstrations started on Sunday afternoon when the protestors first blocked roads and burned tires; soon a security force came to disperse them.