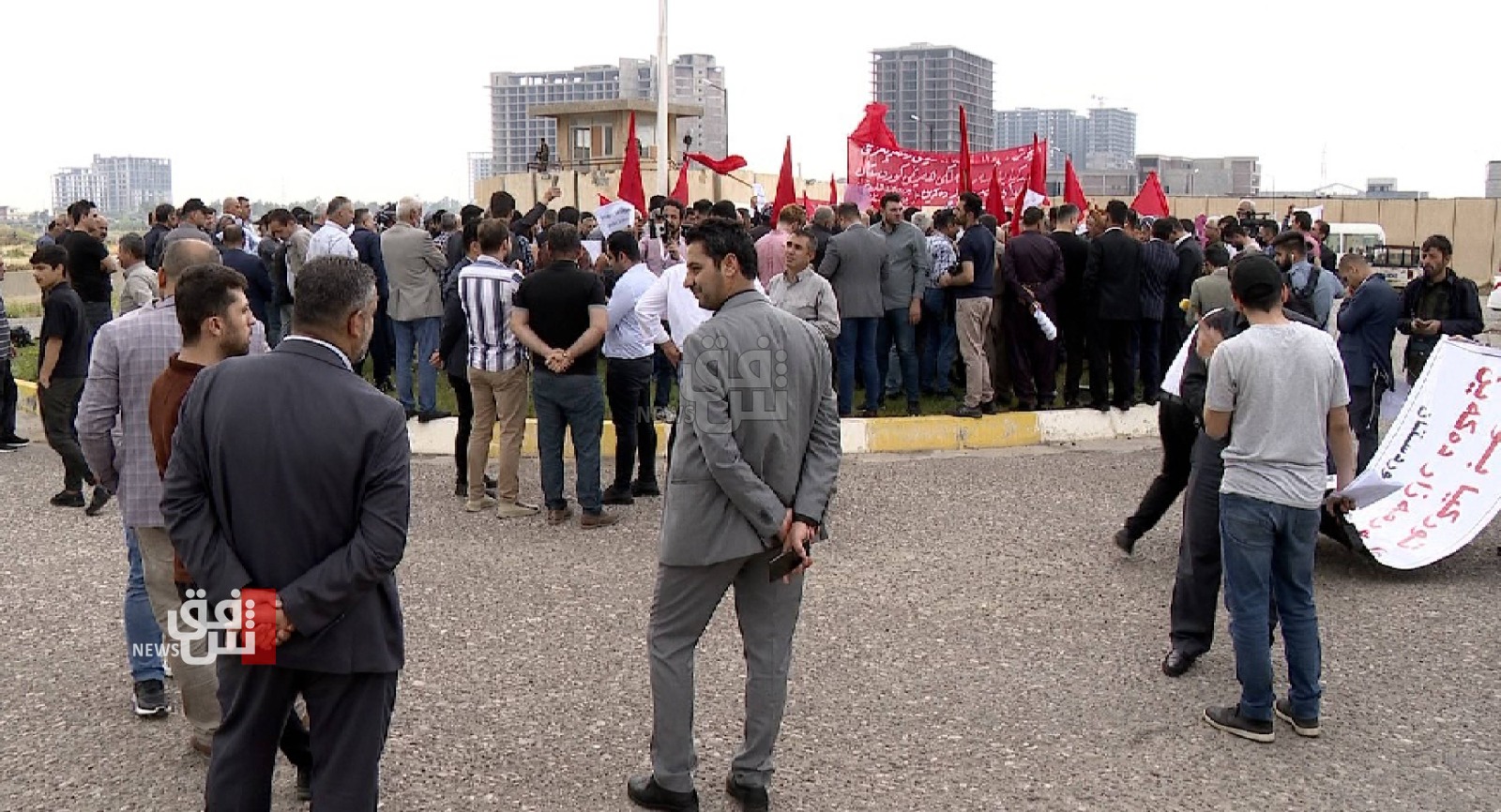 Shafaq News/ A group of citizens gathered near the headquarters of the United Nations in Kurdistan's capital city, Erbil, to protest the recent Turkish offensive into the region's territory.

"We demand the Iraqi government and the international community to exert pressure on Turkey to withdraw its troops," Kurda Salih, an organizer of the demonstration, told Shafaq News Agency.

The demonstrators submitted a protest note to the United Nations and displayed banners denouncing the Turkish military operations.

Last week, Turkey launched a new ground and air campaign in the Kurdistan Region, targeting the militants of the Kurdistan Democratic Party (PKK).