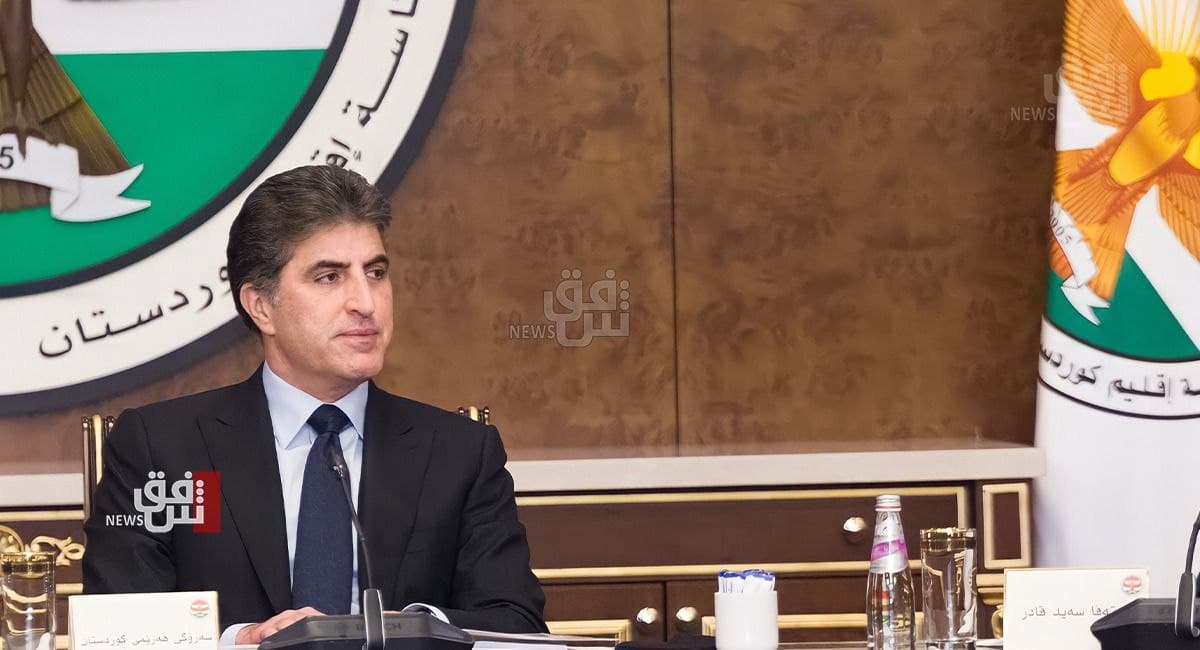 Shafaq News / President of Diwan of the Kurdistan Region Presidency, Fawzi Hariri, said on Monday that a meeting will bring together the Presidency of the Region and the heads of Kurdistani political parties, to discuss holding the Parliamentary election.

Hariri told Shafaq News agency that the Special Representative of the Secretary-General for the United Nations Assistance Mission for Iraq, Jeanine Hennis-Plasschaert, will attend the meeting, which will take place next Wednesday.

He added that aside from the election file, the meeting will shed light on the pending issues between the political parties in the Kurdistan Region.

The last election held in the region was back in 2018. The Kurdistan Democratic Party won a majority with 45 out of 111 seats. However, its rival, the Patriotic Union of Kurdistan, won 21 seats.