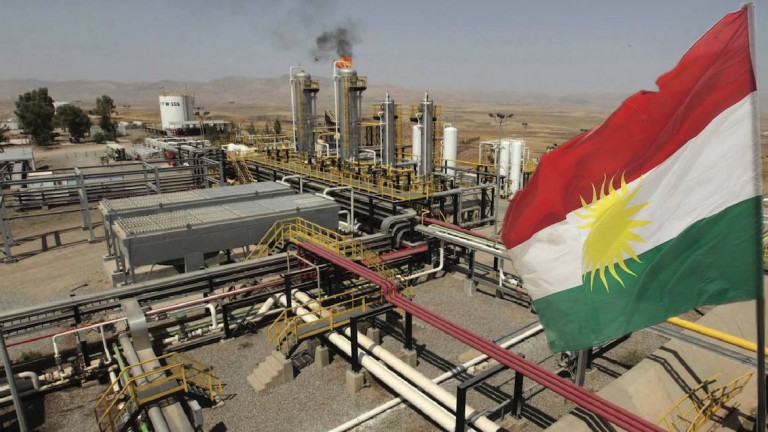 Shafaq News/ The UAE-based Dana Gas company said it has resumed gas production at its Khor Mor field in the Kurdistan region, but suspended a 250 MMcf/d expansion project following three rocket attacks in less than a week on its facilities amid an escalation of strikes on energy infrastructure in the area.

"Production operations continue as normal; however the work on the KM 250 expansion project has been temporarily suspended while security enhancements are carried out," Dana Gas said June 27 in a statement to the Abu Dhabi Securities Exchange where its shares are listed. "As a response to these attacks the KRG has taken all necessary measures to enhance security measures in Khor Mor, including the mobilization of further armed forces to protect the facilities."

Dana Gas, the biggest gas producer in Kurdistan, was planning to increase Khor Mor's production capacity from the current 450 MMcf/d to 700 MMcf/d by the second quarter of 2023. The expansion project received a $250 loan from the US International Development Finance Corp. in 2021.

Unknown attack on a gas company in Kurdistan

Top KRG officials from Khor Mor: personnel security is a must, gas production will continue