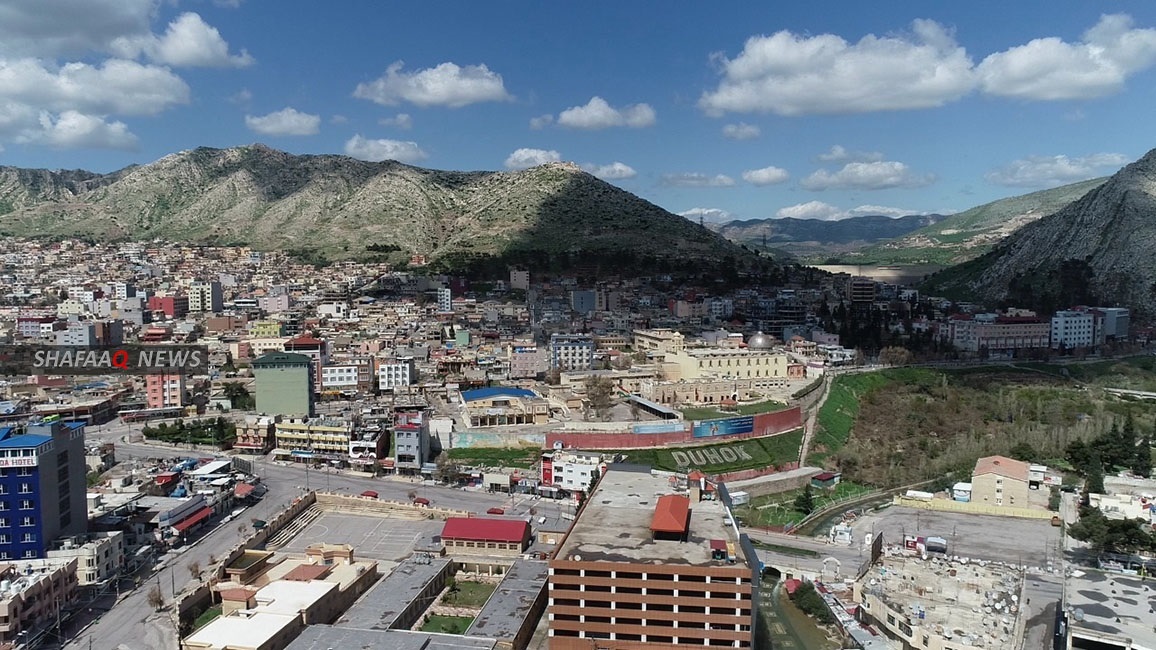 "We have registered new cases daily basis because of the citizens' non-compliance with the conditions of health protection," Ismat said in a press conference attended by Shafaq News agency.

He also stressed that opening the roads linking Duhok with the other Iraqi governorates, as well as opening border crossings, caused a great increase in cases

The director also announced that since the outbreak, Duhok recorded 369 cases, 316 recoveries and more than 11,000 were subjected to quarantine.