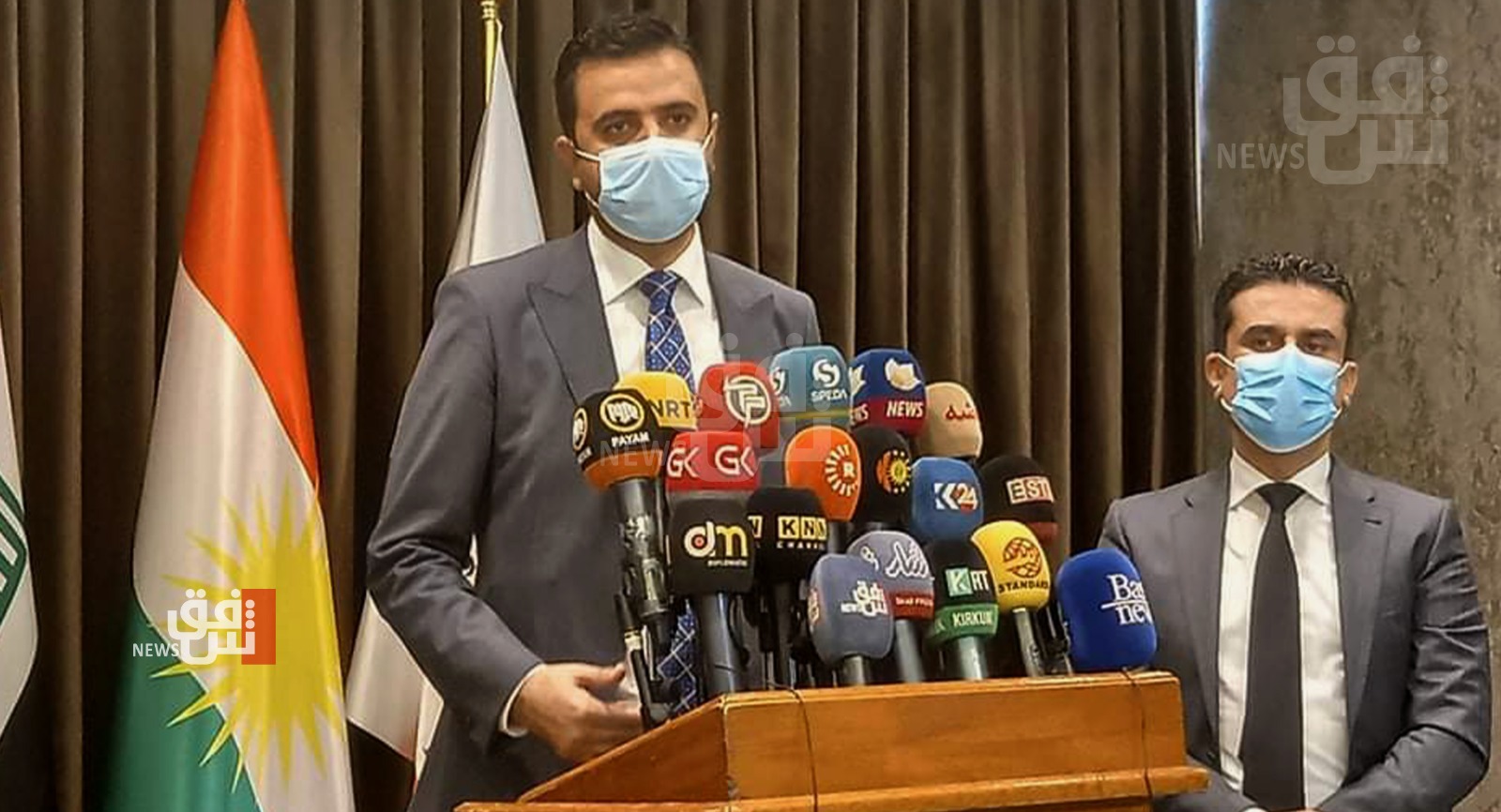 Shafaq News/ The Kurdish Minister of Health, Dr. Saman Al-Barzanji, said on Tuesday that the epidemiological situation in Kurdistan is the same as in Iraq.

Al-Barzanji said in a statement to reporters on the sidelines of receiving Covid-19 medical aid from the World Health Organization, that there is no change in the health situation, adding that the number of infections has not decreased.

He added that all the regions of Iraq are labeled “red zone”, we expect that it will be the same color in the Kurdistan Region because we are currently in the dark violet zone and the epidemiological situation has not changed, stressing that citizens should commit to health instructions and they must stand firm and not leave their homes except for essential conditions.

Meanwhile, the spokesperson for the Ministry of Health announced, on Tuesday, that 25 % of tests for Covid-19 are positive, due to the outbreak of the Delta variant.

According to Spokesperson Dr. Aso Hawizi, pregnant women are among the infected people.

COVID-19: 55 new confirmed cases and one death in AANES