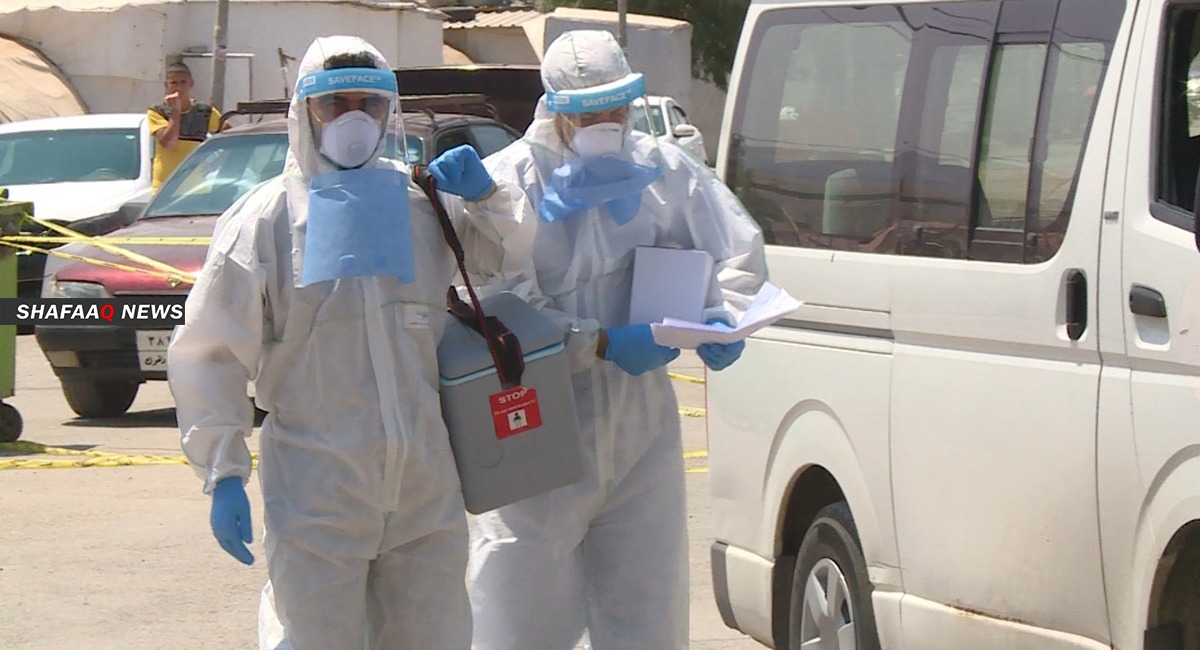 Shafaq News / a medical source in Duhok Governorate had reported today Wednesday that Iraqi health authority was examining one suspected case of the variant coming from the United Kingdom.

a quarantine of a person suspected of being infected with the new strain of Corona virus.

The source told Shafaq News Agency, "The man came recently from the United Kingdom and showed signs of infection, meanwhile the Health Directorate in Duhok is waiting the test results to ensure if the man is infected with the new strain.”

“Until then, the man is quarantined.” He added.

For its part, The Minister of Health in the Kurdistan Regional Government, Saman Barzanji, said the public health system's ability to detect the new strain is limited.

Barzanji said in a statement, "The ministry is tracking all people returning from countries where the new strain has spread.”

A new variant of the pandemic SARS-CoV-2 coronavirus appeared in Britain and prompted high levels of concern among its European neighbors, some of which have cut transport links.

So far, many countries registered covid-19 variant cases including Lebanon, France and Nigeria.