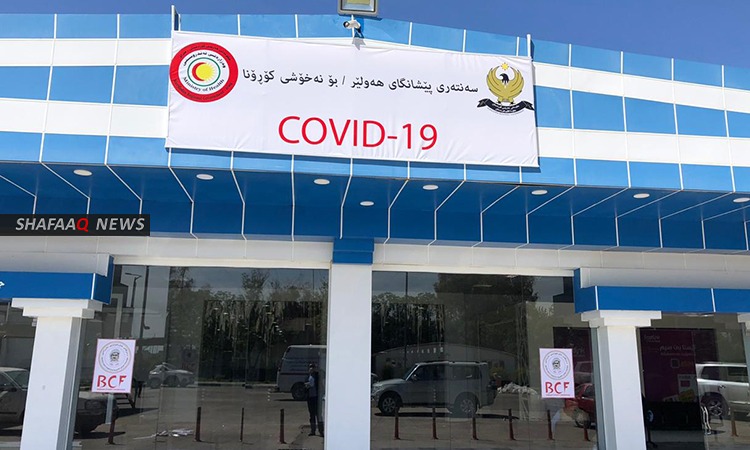 Shafaq News / The Minister of Health in the Kurdistan Regional Government of Iraq, Saman Al-Barzanji, announced, on Tuesday, the death of the director of a health center after contracting Corona virus in Erbil.

In a statement received by Shafaq News Agency, Al-Barzanji said that a health director in Erbil Governorate, Ahmed Abdullah, died from Corona virus.

Since the outbreak of the virus in the region: