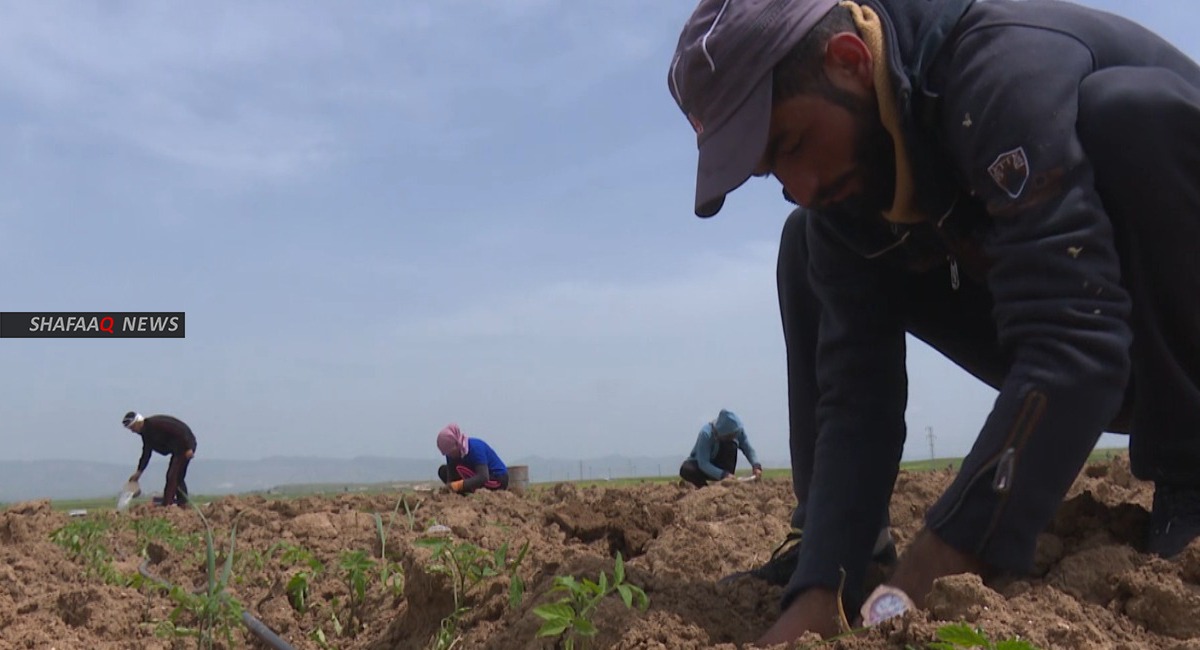 Shafaq News / On Thursday, a member of the Patriotic Union of Kurdistan in the Iraqi parliament condemned the dispossession of Kurdish lands and granting them to the Arab expatriates brought by the former regime to the disputed areas.

The Arab Council in Kirkuk had earlier called on Prime Minister Mustafa Al-Kadhimi to intervene after the Kurdistan Democratic Party (KDP) prevented the administration and local police in Al-Dibs district from granting Kurdish lands to Arabs who claim that it is their right under judicial decisions.

MP Jamal Muhammad told Shafaq News agency that "the Supreme Judicial Council has issued two decisions preventing any party, even the judiciary, from interfering in property disputes in all areas covered by Article 140 of the Iraqi constitution."

He considered that "the demands of re-dispossessing the lands of the Kurds and returning them to the immigrant Arabs who were inhabited by the former regime in Kirkuk within the policies of Arabization and demographic change are illegal."

Muhammad stated that "the Council of Ministers, based on the recommendations of the Hadi Al-Amiri, Chairman of the Committee, issued Decision No. 29 in 2012, which cancelled all contracts between the previous regime and the incoming Arabs."

He pointed out that "the previous regime practiced a policy of Arabization, emptying mixed areas of the Kurdish and Turkmen population and replacing them with Arabs, which extended from Khanaqin areas in Diyala to Sinjar district in Nineveh."

The former Iraqi regime led by Saddam Hussein had made wide-ranging demographic changes in Kirkuk governorate and other disputed areas.

Article 140 of the Iraqi constitution provides for the removal of demographic change policies in those areas, and then a population census, before the final stage of a referendum whereby the residents of those areas choose to join the Kurdistan Region or the federal government.

The article was scheduled to be completed at the end of 2007, but the Kurdistan Region accused Baghdad of delaying the implementation of the constitutional article.