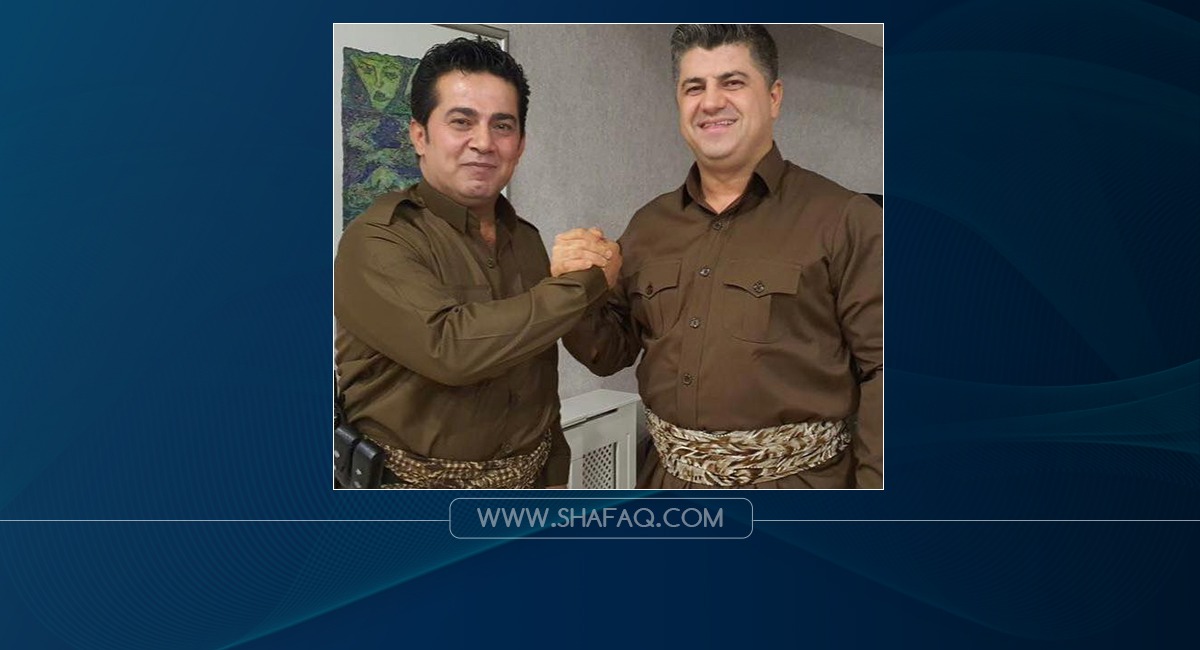 Eyewitnesses told Shafaq News Agency that the group of unidentified assailants sprayed the vehicle of a Peshmerga officer in Rania district in the north of the governorate, killing him and his companion immediately.

Sources informed Shafaq News Agency that the assassinated officer is close to the ousted Co-president of the Patriotic Union of Kurdistan (PUK), Lahur Sheikh Jangi.