Clashes erupt between PKK members and civilians in the Kurdistan region 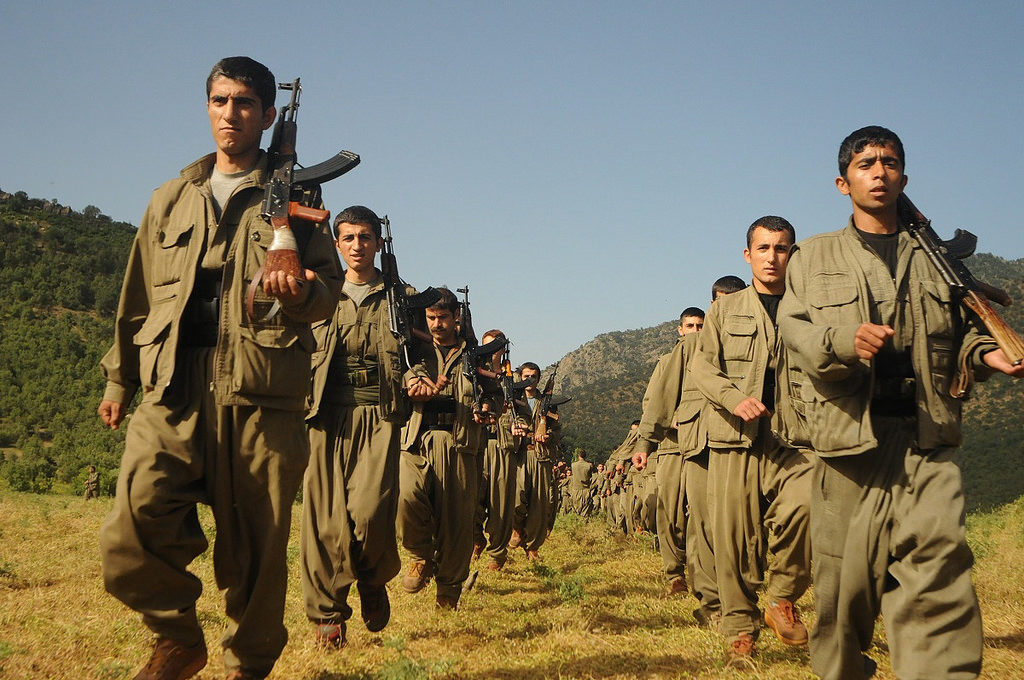 Shafaq News/ A local official reported on Thursday that clashes erupted between members of the Kurdistan Workers' Party and residents of Shibi, a border village in the Kurdistan Region, over the entry of smuggled goods.

The deputy commissioner of Qal'at Dazeh, Bakr Bayez, told Shafaq News Agency that the Party imposed customs on the goods, which was rejected by the villagers.

One of the village's residents was injured.

PKK members are deployed on the borderline with Turkey, reaching villages bordering Iran.

Turkey says the PKK, which the United States and the European Union classify as a terrorist organization, has used bases in northern Iraq as safe havens since the armed conflict between the two sides began decades ago.

"Disturbing" movements for the PKK in Al-Sulaymaniyah

International delegation visits the area of conflict between Turkey and PKK