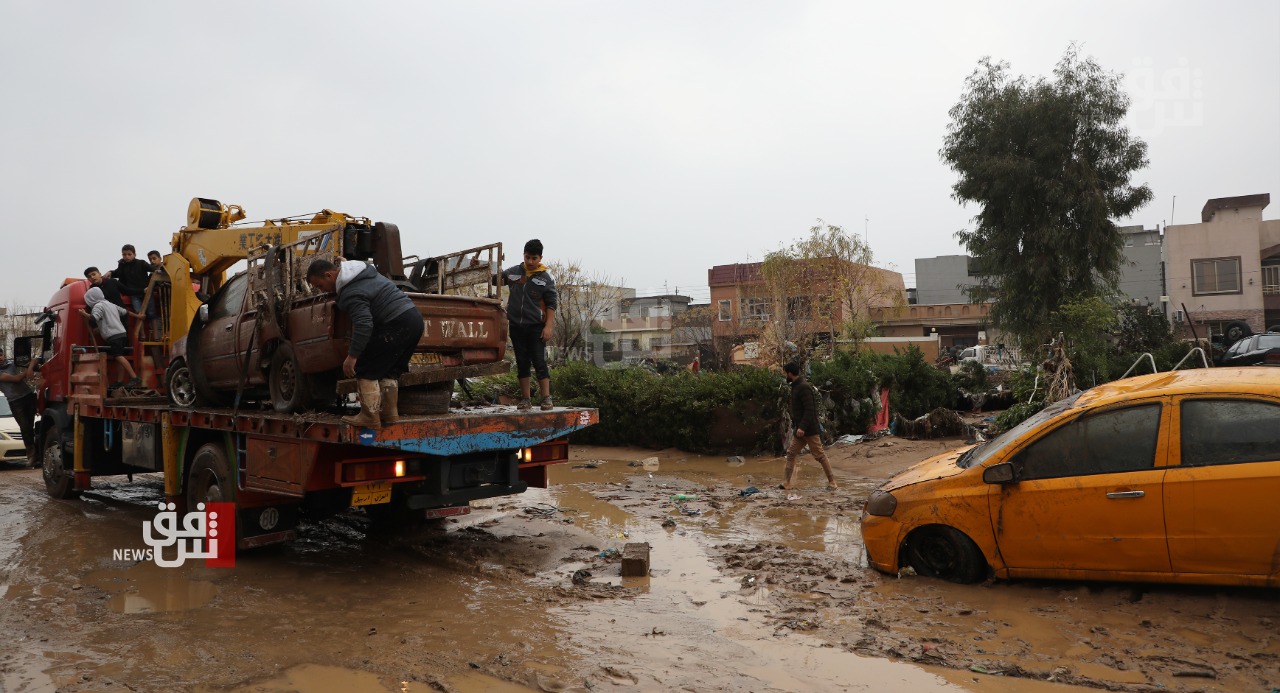 Shafaq News/ The Civil Defense Directorate in Erbil launched today a search campaign for people who went missing after the floods swept the governorate.

Sarkut Karsh, spokesman for the directorate, told Shafaq News Agency that the death toll from the floods is seven people.

He added that the death toll will probably rise, especially since there are missing persons.

Regarding the material damages, Karsh said it is "huge", noting that the situation is currently being assessed.

Direct flights from Erbil to Paris to begin in May