COVID-19 new variants are on the surge, Kurdistan's MoH says 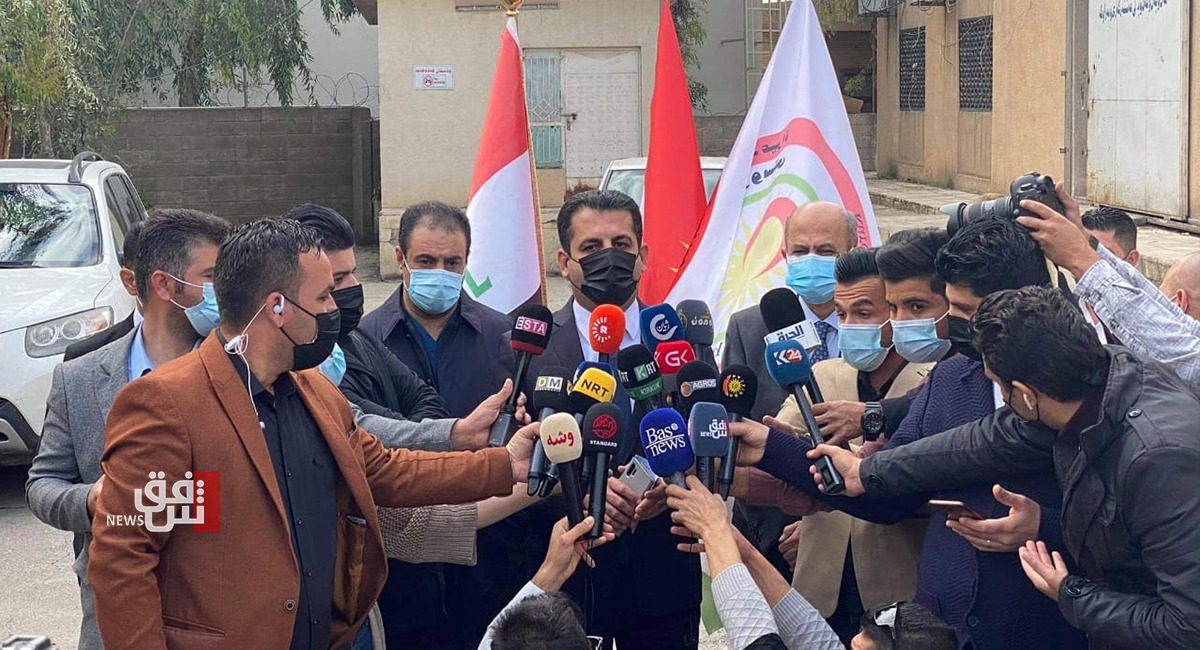 Shafaq News/ The Minister of Health in Kurdistan Region raised vigilance on Monday, warning of complacency with COVID-19 amidst the recent resurgence of the case counts, indicating that cases of the highly transmissible new variants are recently cropping in the region.

The Minister of Health, Saman Al-Barzanji, stated in a press conference attended by Shafaq News Agency, "we took the vaccine today to ensure its safety to all the doctors and health personnel, and put the rumors about its quality to an end...we sought it is imperative to receive it to encourage doctors."

Al-Barzanji added that a second tranche of 187 thousand doses arrives in the Region on the 15th of the current month.

The minister concluded, tightening the preventive measures is imperative since we notice that the cases are rising day in day out. In the past 24 hours, we registered 344 new cases and four deaths," noting that the recent cases are mainly of the new variants.

COVID-19: 52 new cases and one fatality in Kurdistan today