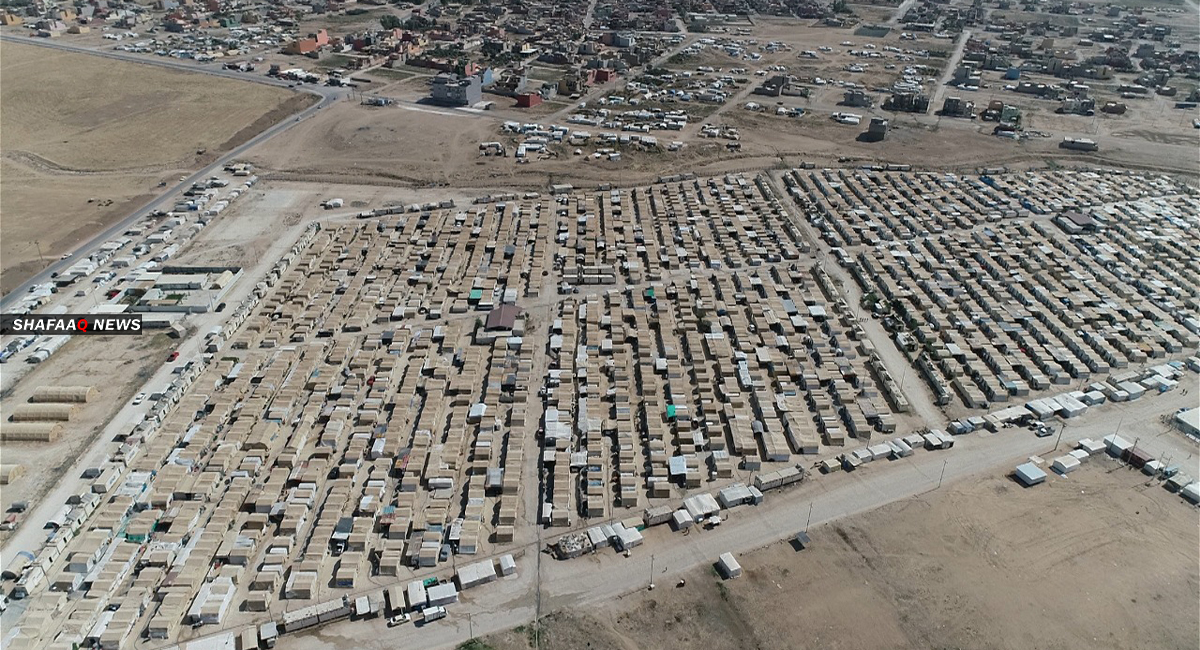 Shafaq News / The Department of Immigration and Displacement of the Kurdistan Regional Government in Duhok announced, on Monday, that 26 cases of COVID-19 have been registered in the refugees' camps spread across the governorate.

The media department official, Karwan Zaki, told Shafaq News agency that the department had taken strict measures in the camps to limit the spread of the virus.

It is noteworthy that Duhok includes 21 camps for Iraqis and Syrian refugees, 16 of which are for internally displaced people, while 5 of them are for refugees.

For his part, Rashid Hussein, the media official of the United Nations High Commissioner for Refugees, told Shafaq News agency that the UNHCR is providing money for the displaced and refugees to buy medical supplies and healthcare equipment such as masks and gloves.

Barzani expresses his regret over the "politicization" of COVID-19