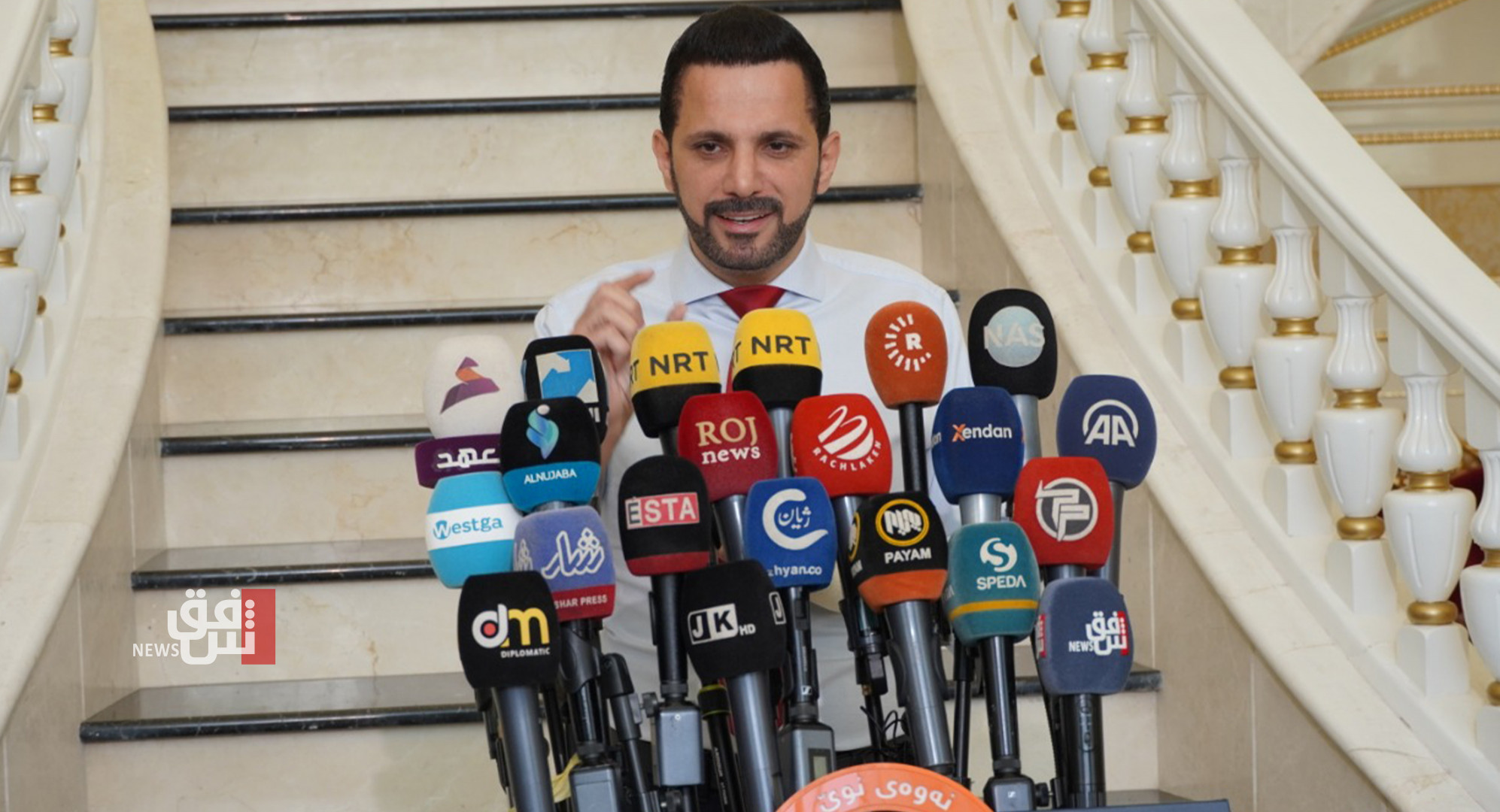 Shafaq News/ The leader of the "New Generation Movement", Shaswar Abdul Wahid, said on Thursday that he will be selling the regular gasoline to the citizens of Kurdistan at 500 dinars starting from next Thursday.

In a press conference he held in the German village in al-Sulaymaniyah, Abdul-Wahid said that he will be selling the regular "normal" gasoline for 500 dinars, compared to 725 in the market, to "help the people and embarrass the government", as he put it.

"We, in the Kurdistan Region, have two Refineries in each of al-Sulaymaniyah and Erbil. They both work for the parties, not the people. Moreover, the raised customs on the Iranian gasoline."

"I challenge the government to announce whether it imposed an additional $175 on the gasoline tank dues or not," he added.

The businessman-turned-politician said that he secured five tanks loaded with gasoline that will be sold to the citizens directly at 500 dinars.

Representatives of the Change bloc in the Kurdistan Parliament, Ali Hama Salih, posted on Facebook, "we endorse and value any initiative to reduce the price of the gasoline liter to 500 dinars, and we hope it continues."

"However, to decrease the gasoline prices, some facts must be stated. Two hundred thousand liters only cover 10% of al-Sulaymaniyah's actual need. A few tanks bought and sold by someone for one time will change nothing."

Gasoline prices soared in the Kurdistan Region recently. The previously sold at 475 dinars regular gasoline is now priced at 650 dinars per liter, while the premium gasoline has reached 700 dinars per liter after it was sold at 550.

In preparation for the exams, KRG boosts power supply

3.6-magnitude quake in a district in al-Sulaymaniyah