Biden: The US does not accept Kirkuk as a KURDISH CAPITAL 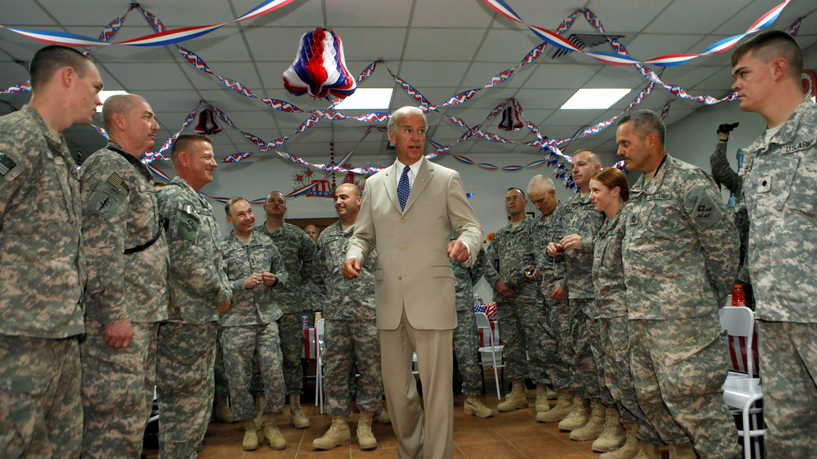 Shafaq News / A leader of the Patriotic Union of Kurdistan Party, Imad Ahmed, mentioned on Wednesday, a position of the US President-elect, Joe Biden, when he was responsible for the foreign relations of the US Congress.

Ahmed published on Al-Zaman Kurdish site that, "In the midst of preparing to target the former regime in Iraq in 2002, a joint delegation from the Kurdistan Democratic Party and the Patriotic Union of Kurdistan met in Saladin Resort in Erbil with Joe Biden."

Ahmed added, "The Kurdish parties asked Biden about America's support to the Kurds, Biden then declared that the US admit the legitimacy of the Kurdish issue, and it will always be friendly to the Kurds unless they want to make Kirkuk the capital of Kurdistan, that's something we cannot accept."

"Biden mentioned this issue because the two main Kurdish parties had prepared a draft constitution in which they had specify Kirkuk as the capital of the region."