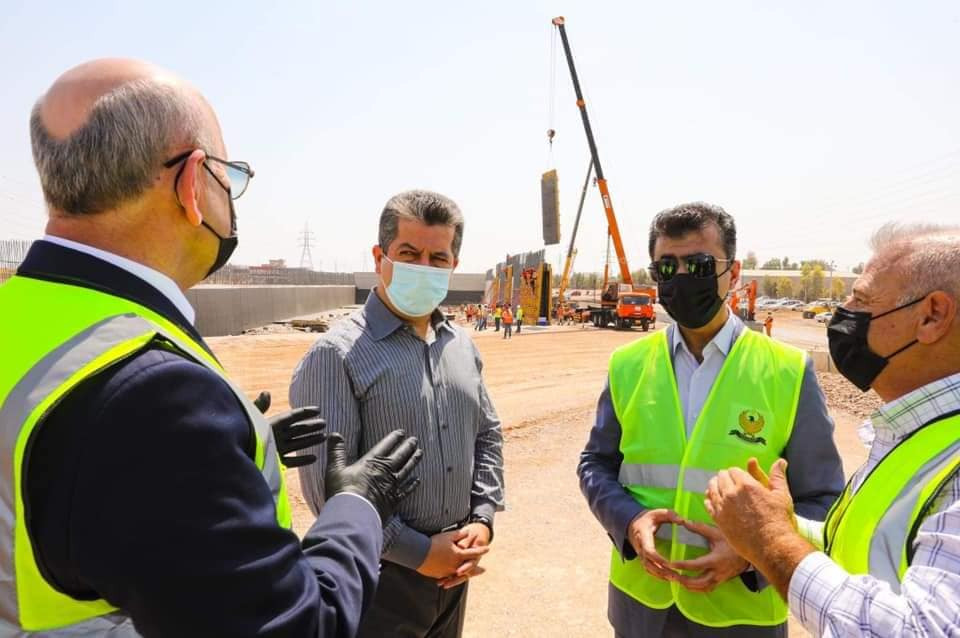 Shafaq News / The local administration in Erbil governorate stated on Monday that the Prime Minister of the region, Masrour Barzani, has followed up on the work progress regarding the landline project that connects the capital, Erbil, with Duhok Governorate.

A statement by Erbil governorate received by Shafaq News stated that Governor Firsat Sofi accompanied the Prime Minister on the field tour.

According to a statement issued by the governorate, the project is scheduled to be completed by the end of this year.

Barzani to meet Erdogan in Ankara