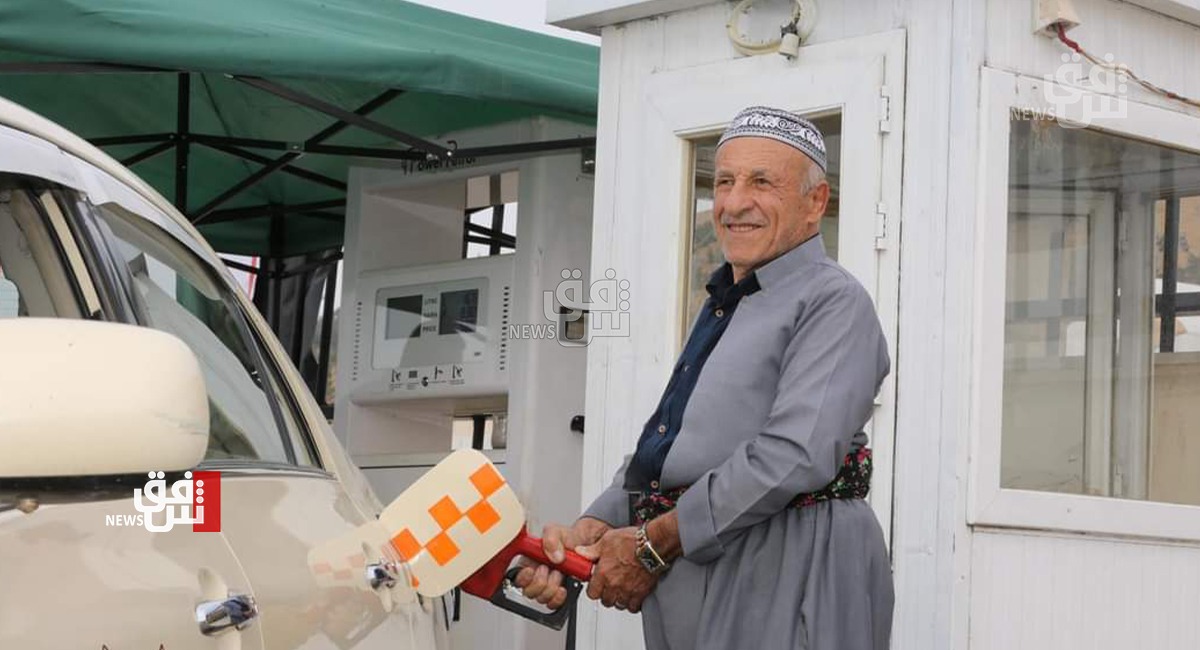 Shafaq News/ The Directorate of Oil Derivatives Distribution in al-Sulaymaniyah announced today that it has stopped distributing fuel on gas stations.

The directorate said in a statement that the Federal Ministry of Oil has not sent al-Sulaymaniyah Governorate's share of fuel for a week now, "which prompted us not to distribute gasoline on government fuel stations."

"Work is ongoing to obtain a special share for al-Sulaymaniyah and Halabja so that we can sell gasoline at 690 dinars per liter."

"Despite the liquid gas shortage, prices did not rise and will remain the same. The distribution of white oil on families will start today according to a pre-prepared schedule."

The Kurdistan Region has been going through a fuel crisis since last October, which prompted Baghdad to double the region's share at a rate of 1800000 liters per day, starting from the current month.