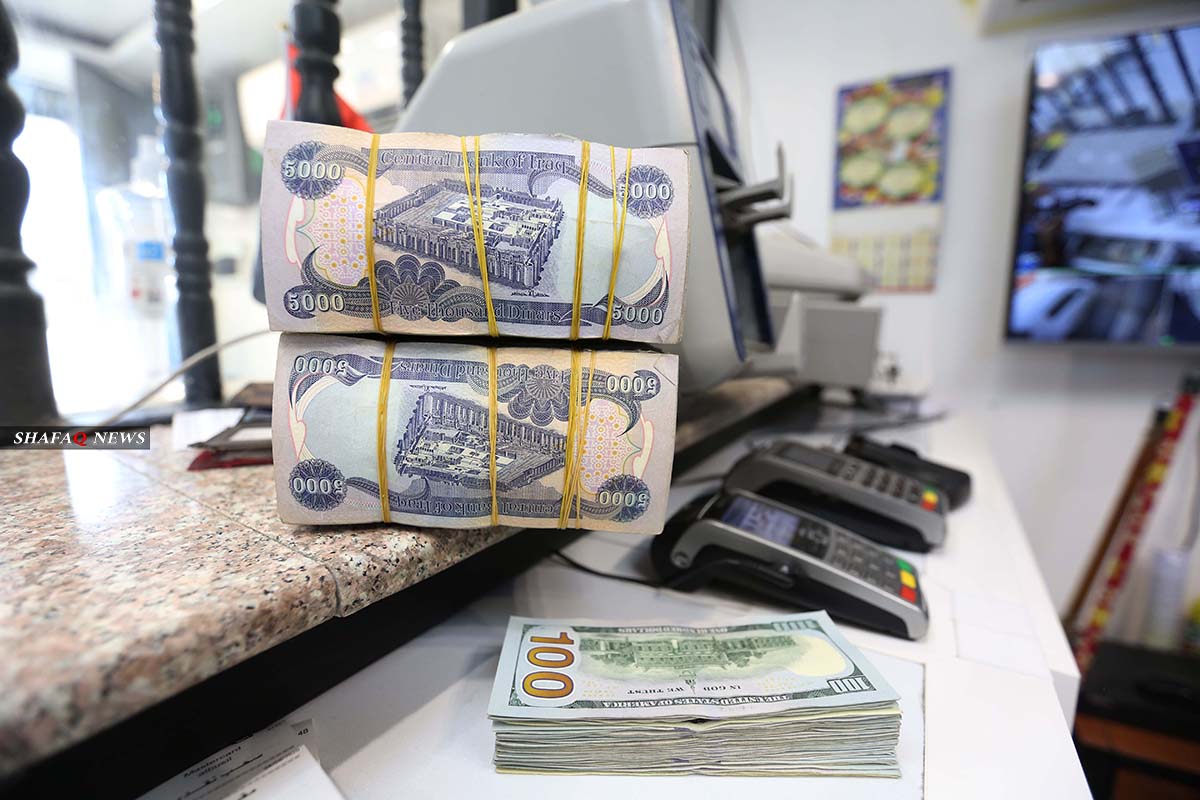 Shafaq News/ The Federal Government of Iraq has deposited 200 billion dinars in the bank account of the Kurdistan Regional Government, a source revealed.

Late in June, a source in KRG said that the Iraqi Premier Mustafa al-Kadhimi had signed an decree to allocate 200 billion dinars advance to KRG to secure the salaries of the Region's public servants.