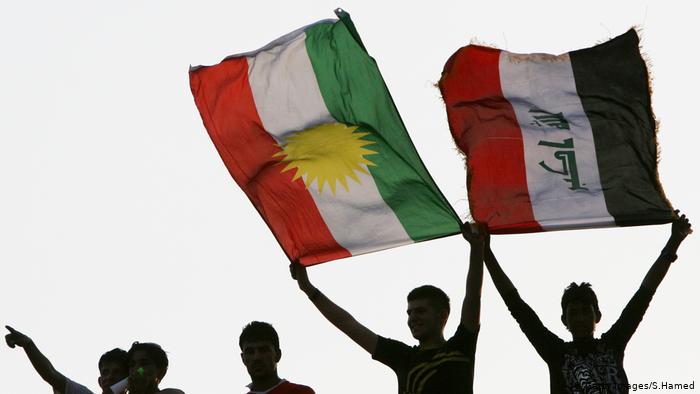 Shafaq News / The Minister of Interior of the Kurdistan Regional Government stated on Thursday that he will visit Baghdad tomorrow to finalize the normalization agreement in Sinjar, the stronghold of the Yazidi Kurds in the northeast of Nineveh Governorate.

However, the Iraqi army backed by Al-Hashd Al-Shaabi invaded the region due to the tension between the region and the federal government against the backdrop of the independence referendum in 2017.

Kurdistan workers reject repeated calls from the Region to leave the areas subjected Turkish attacks, which impedes the return of tens of thousands of displaced Yazidis to their homes.