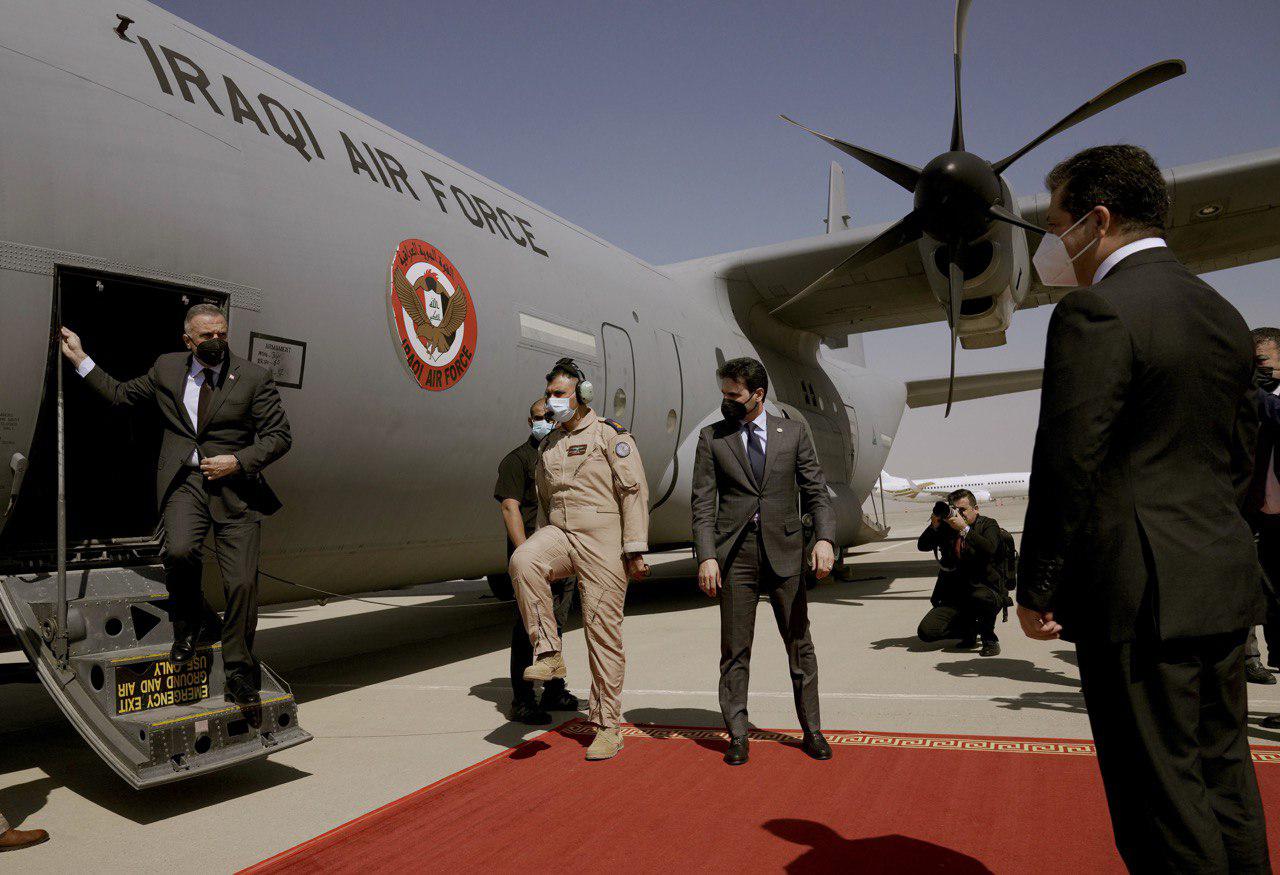 Shafaq News / A meeting took place between the Regional Government's delegation headed by Deputy Prime Minister Qubad Talabani, with the committee formed by the Iraqi Parliament authorized to negotiate and find an appropriate and constitutional solution to the problems between Baghdad and Erbil.

A statement by the regional government received by Shafaq News agency said that the meeting discussed the causes of the problems and how to solve them for the sake of the citizens of the region and Iraq.

For his turn, Talabani told the assigned committee that the regional government is prepared to deal with the region's economic rights and entitlements under the constitution and applicable laws, expressing his readiness to reach an agreement.

The committee held meetings with the Iraqi authorities and was preparing its recommendations to find an appropriate mechanism as soon as possible for the outstanding issues.

By the end of the meeting, the committee asked the region's delegation to present its proposals and recommendations to formulate an appropriate exit and provide facilities for defining the Kurdistan Region's duties and rights in the 2021 budget.

KDP and PUK convene in Erbil 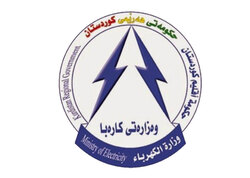