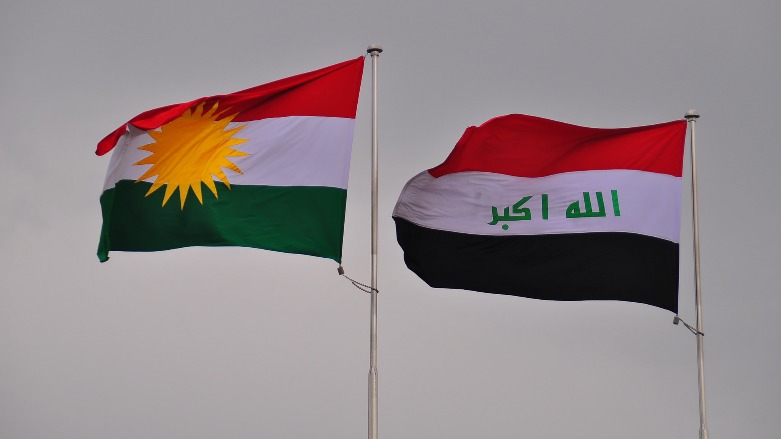 Shafaq News / A high-ranking delegation from the Kurdish Government is scheduled to visit tomorrow, Sunday, the capital, Baghdad, to resume discussions with the federal government to resolve differences and outstanding issues between the two sides.

Talabani’s spokesman, Samir Hawrami, told Shafaq News agency that the delegation will visit Baghdad to complete the dialogues with the federal government on the issue of the financial budget and dues to confirm it in the draft budget law in 2021.

He added that the previous meetings were positive to reach a comprehensive agreement to resolve the differences.

The regional government delegation had previously made several visits to the capital, Baghdad, after the previous federal government headed by Adel Abdul Mahdi stopped financing the salaries of public sector.

The differences and outstanding issues between Erbil and Baghdad are based on the region’s share of the financial budgets, the entitlements of the Peshmerga forces, the export of oil, and the disputed areas covered by Article 140 of the permanent Iraqi constitution.

On several occasions and times, Kurdistan’s Government has shown its willingness to deliver 250 thousand barrels of crude oil per day in exchange for the Iraqi government funding of employees' salaries by 450 billion Iraqi dinars per month.

US proposes to twin between Erbil and Nashville