At least 16 killed in artillery attacks on Afrin 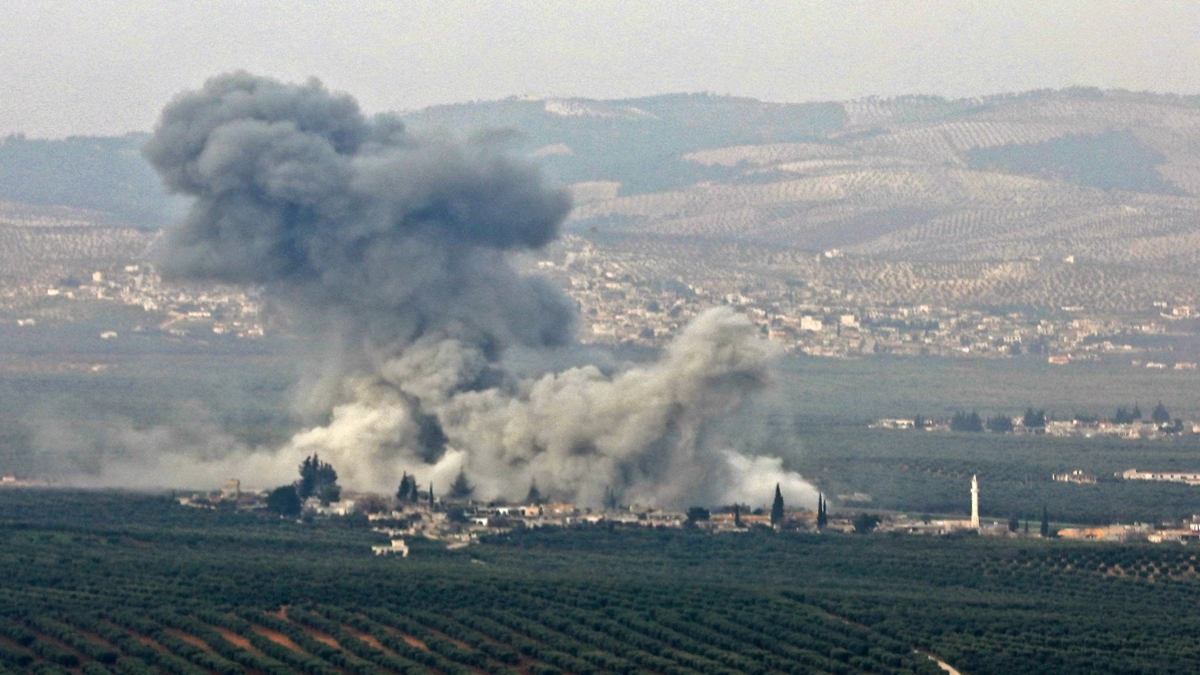 Shafaq News/ At least 16 people, including 11 civilians, were killed, on Saturday, in artillery shelling on the Kurdish-held city of Afrin, according to the Syrian Observatory for Human Rights.

A doctor, three hospital employees, three women and a child, are among the dead.

According to the Observatory, the shelling on Al-Shifaa Hospital was carried out from the north of Aleppo governorate, where the Syrian regime forces and Kurdish fighters are deployed.

Meanwhile, Reuters reported that at least 13 people were killed and several wounded in two separate artillery attacks on the northern Syrian town of Afrin on Saturday, local medical sources said.

Turkey's Anadolu agency also put the number of those killed at 13 and said 27 were injured.

A local Turkish official told Reuters that sources at the hospital claimed the Syrian Kurdish YPG hit the building with a missile launcher, according to initial reports. The official said Turkish artillery are shelling rural positions near the city of Maarat al-Numan in response.

The Syrian Democratic Forces (SDF), the U.S.-backed forces spearheaded by the Kurdish YPG, later said it was not responsible for the attack.

The governor's office in Turkey's Hatay province, bordering Afrin, said it was investigating the incident and that missiles were fired from the Tel Rifat area controlled by the Syrian government. Reuters remarked.

Turkey regards the YPG as a terrorist group tied to the Kurdistan Workers Party (PKK) inside its own borders, and has staged incursions into Syria in support of Syrian rebels to push it from the Turkish frontier.

Ankara now retains a large military presence in the area deploying thousands of troops in the last rebel enclave.

One dead and eight injured in violent clashes in Afrin

Five killed in an ammunition depot explosion in Afrin