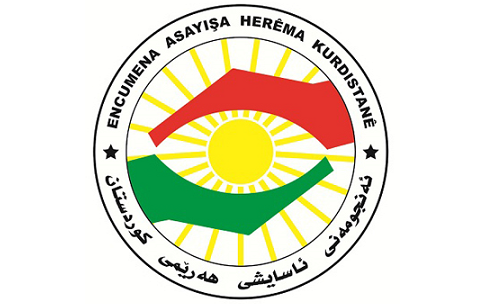 A brief statement by the Asayish Council said that it will share the confessions of members of an ISIS terrorist group apprehended by the Counter-Terrorism Agency of the Kurdistan Region.

The statement said that the arrestees had plotted to carry out terrorist attacks in Erbil.