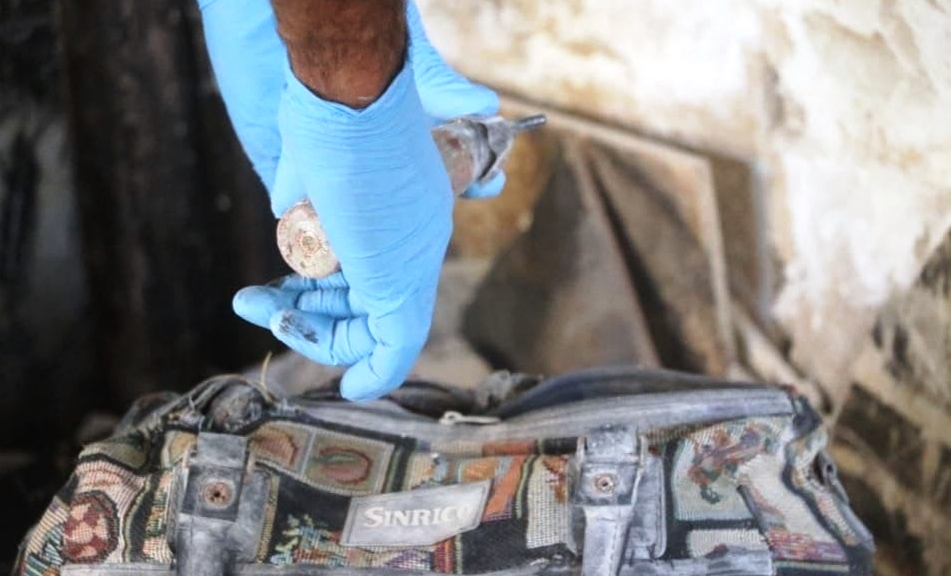 Shafaq News / The Internal Security Forces in northeastern Syria, (Asayish) announced, on Friday, that more than a hundred bombs were removed in the city of Raqqa.

The Asayish said in a statement that residents reported about foreign objects in the Bedo neighborhood in Raqqa city, therefore Asayish specialized teams arrived at the site and removed 110 homemade bombs containing high explosives materials (TNT) without any material damages or human losses.

According to the statement, these bombs are of ISIS remnants.

Last Wednesday, Asayish also removed a missile left over from the Seif al-Dawla neighborhood war in the city of Raqqa.