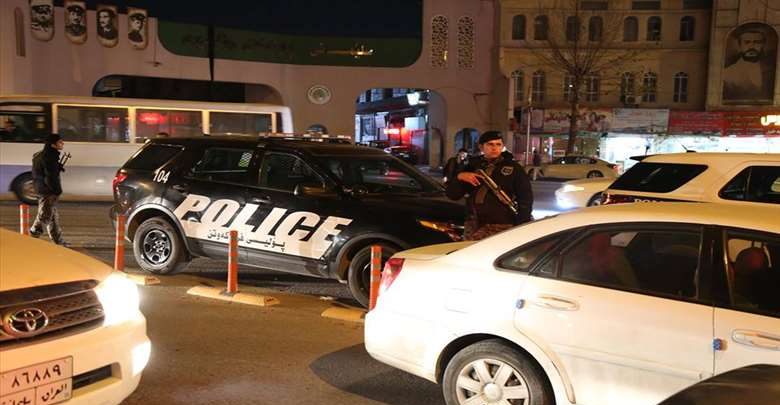 Shafaq News / Skirmishes erupted between the Asayish security forces and a perpetrator while trying to arrest him in the Sankar district in al-Sulaymaniyah, a local official reported.

The District Director, Nehru Abdullah, told Shafaq News agency that a member of the Asayish was wounded and transferred to a hospital to receive the appropriate medical treatment.

He pointed out that the security forces arrested the perpetrator.