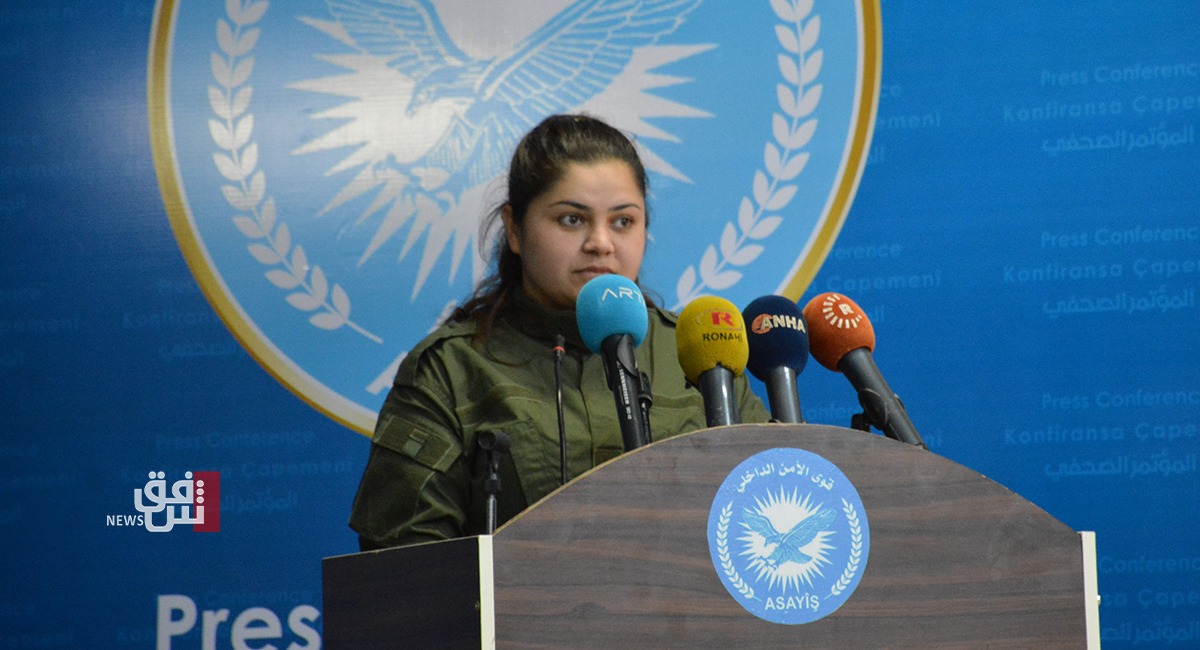 Shafaq News / The Media Center of the Internal Security Forces in northern and eastern Syria (Asayish) announced on Friday the killing of an ISIS official in Deir Ez-Zor.

“The Asayish Special Forces (H.A.T) raided an ISIS stronghold inside a house in the village of Al-Sabha in Deir Ez-Zor where it arrested nine ISIS leaders, and killed the “Wali (Governor) of Deir Ez-Zor” in the village of Hajna after more than an hour and a half of clashes.

It is noteworthy that on March 10, Asayish had arrested 30 ISIS members in Al-Hasakah and its countryside.