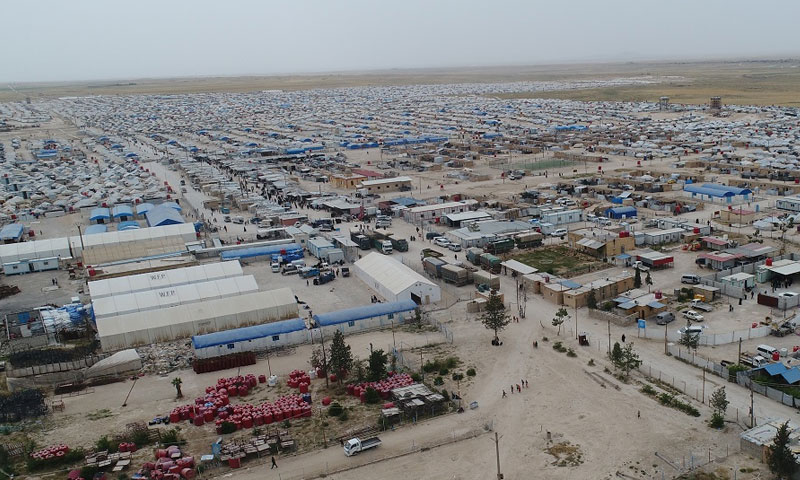 The Command said that Asayish had arrested 53 ISIS militants and seized computers and mobile phones in the Camp.

Among the arrests five are Cells ‘leaders that were carrying out “terrorist operations in the Al-Hol.”

It also confirmed that the campaign that began three days ago will continue with the participation of 5,000 members of the Syrian Democratic Forces (SDF) and Asayish forces until “eliminating all ISIS strongholds in the camp.”

Held by Kurdish forces, Al-Hol camp - Syria's biggest - holds almost 62,000 people, of whom more than 80 percent are women and children, including Syrians, Iraqis and thousands from as far afield as Europe and Asia.